Dark side of the beer 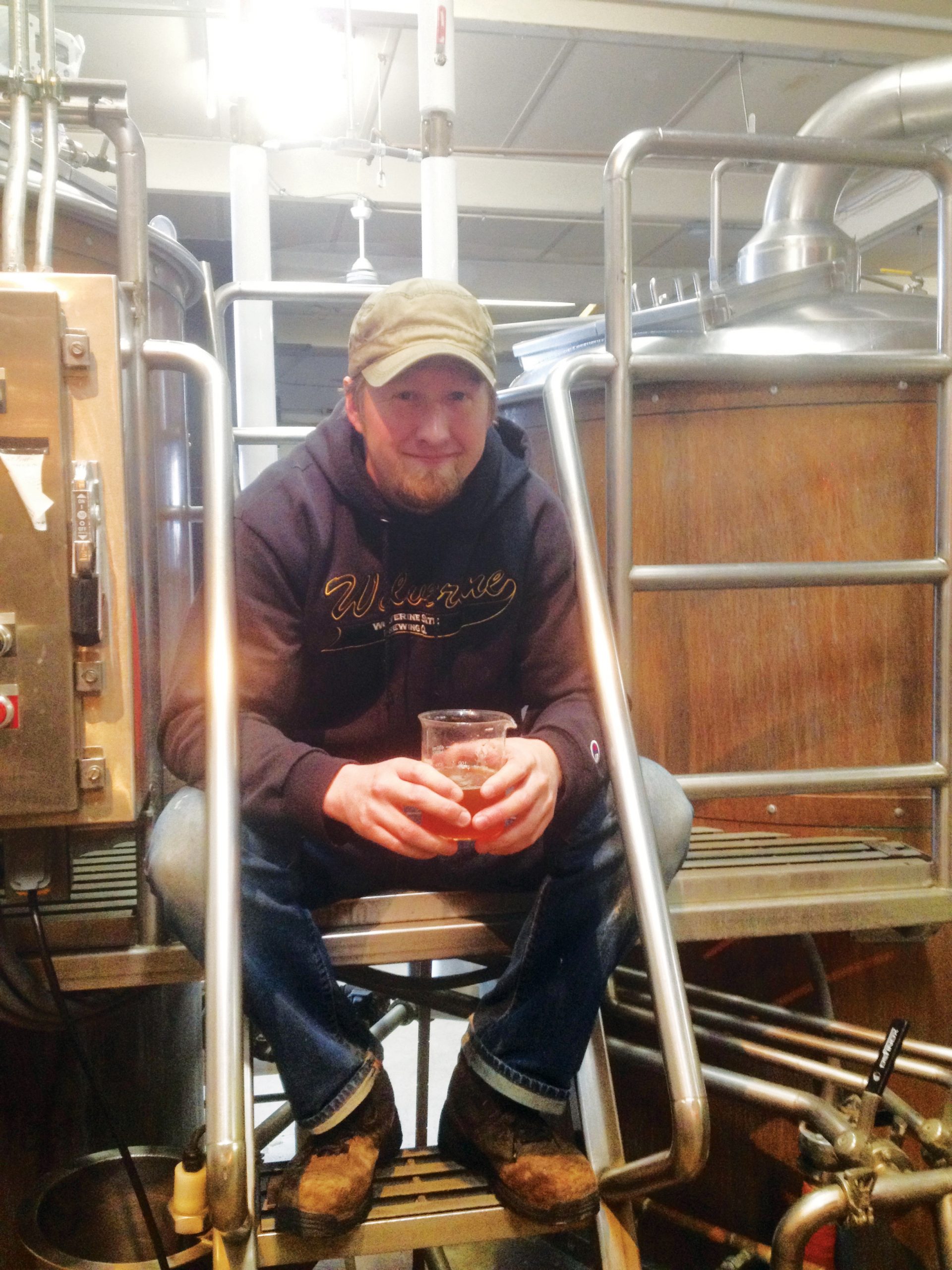 The second batch of our famed Massacre Imperial Dark Lager was released on October 25.  Every bit as ferocious as its older brother, the 2013 edition serves as reminder that Wolverine State Brewing Co. lagers are not like other lagers. As before, we aged Massacre in “freshly dumped” bourbon barrels to impart distinct whiskey character, but this year we also employed a special double-mashing technique to give us a richer, fuller, more intense beer.  The days when “lager” meant “light” are definitely over. Cheers!

Available in 4-packs in the Tap Room at 2019 W. Stadium
www.wolverinebeer.com for more info