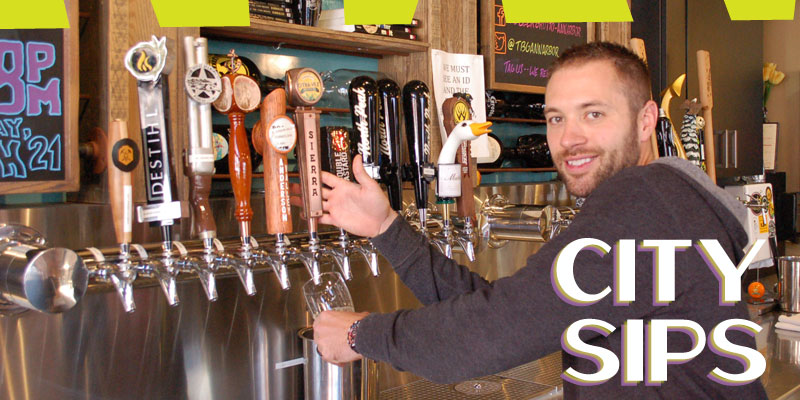 Ann Arbor might be know as “Tree City” in the spring, but we like it for a whole different reason — it’s time to get out and enjoy all the different brews the town has to offer. We talked with bartenders, beer mavericks, and alcohol experts to get their take on what they love about serving Ann Arbor. 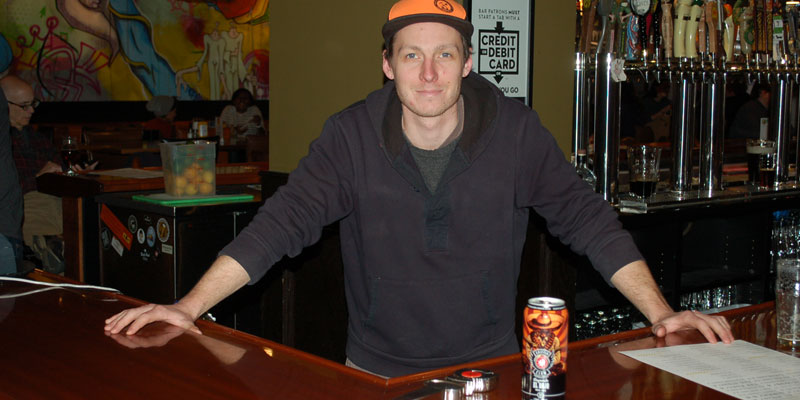 What Makes your bar special?

We started out with the sole mission to provide the best beer in the world to our customers. Now, we have an equal commitment to environmental sustainability and being a nourishing atmosphere for craft beer drinkers of all levels and backgrounds, not just beer nerds.

Griffin Claw Brewing, their attitude and willingness to experiment. They had a hilarious liquid response to last years Budweiser Super Bowl Ad and do fun beers like their BBA Pumpkin.

Farm to bottle beers and beers I can shotgun. 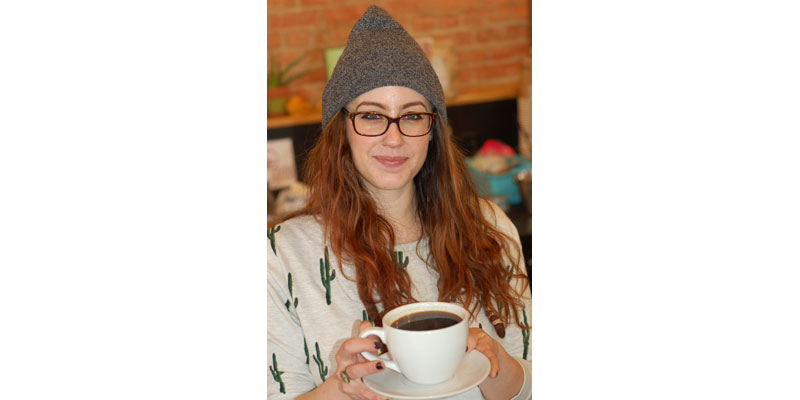 We stand out because we feature lots of Ypsilanti history. It’s also in a beautiful location in the downtown area, right by the library.

Someone ordered a regular latte, then they wanted me to add 15 sugar packets to it. Also smoked salmon bagel with lox, shallot cream cheese, capers, tomatoes, peanut butter and jelly, and I once got an order for a bagel with only mayo on it. 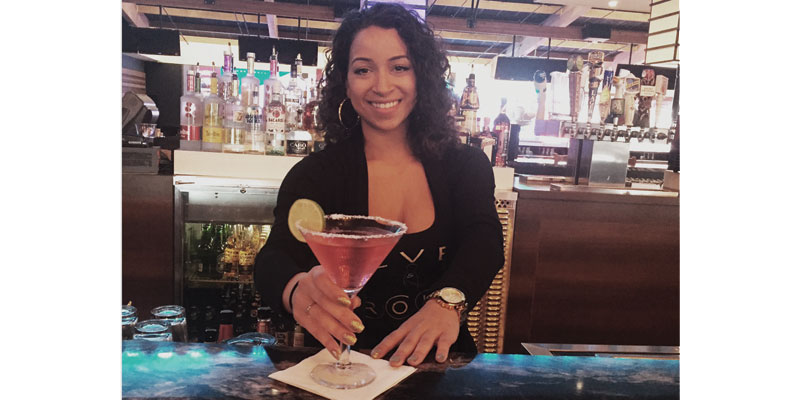 For faster service, sit near the register.

A man was lighting candles on a birthday cake here at the restaurant.  While reaching to the candles across the cake, the guy’s shirt sleeve caught on fire!

Sex with an alligator. 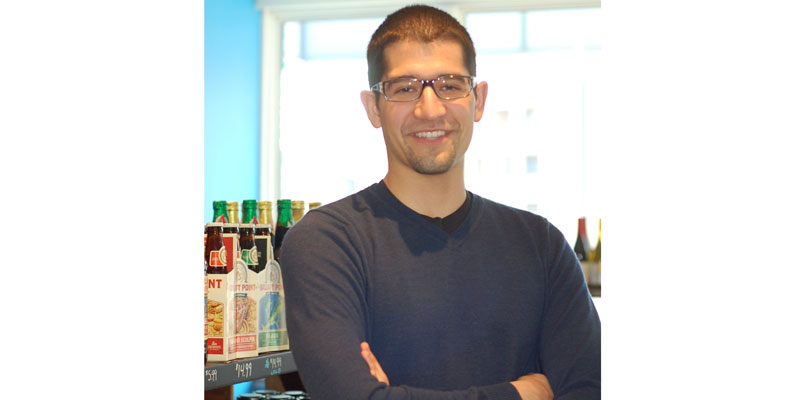 Sage advice from behind the counter?

In the few months after we opened, we had several people stop in and exclaim, “This place is classy as F&%#!” We loved it. We’re thinking about making t-shirts.

Good people! We like to get to know people! We’re lucky to have a handful of regulars who stop in to hang out. They don’t always buy beer, and they don’t have to – it’s just nice to have them around. 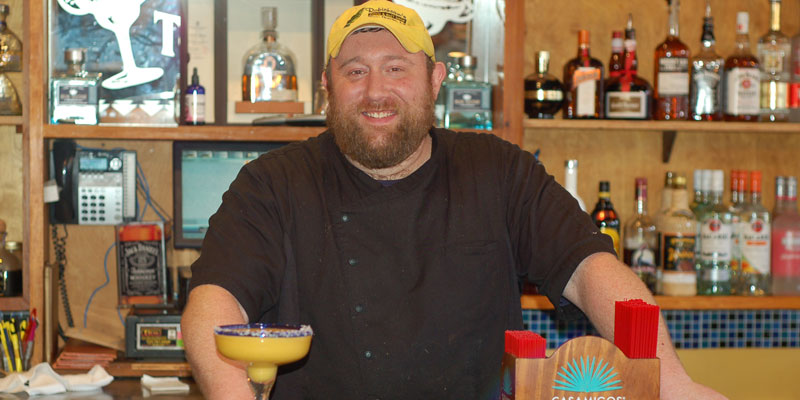 Do I have to choose one tequila? I guess if you pressed me I would say Corralejo Blanco, but Don Julio 1942 and Herradura Reposado are close, close seconds.

Strangest or best? Both really because the most memorable tip I ever got was an invitation to attend a holistic healing and raw food retreat complete with a voucher for a whole body massage. I am not a vegan by any stretch and I wasn’t sure if they intended me to take them up on it, but I did and I have to say it was a very cool experience.

Someone once asked me for a hot glass of sangria. I know there are hot, spiced wine cocktails out there, but ours isn’t really intended for that. He seemed to like it, but I still felt weird trying to boil the wine. 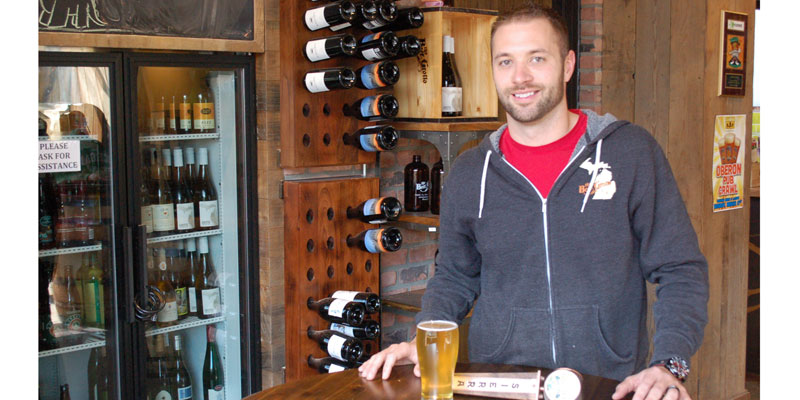 What makes your bar special?

We rotate taps very frequently and encourage people to try a beer or two before they commit to a pint.

Sierra Nevada Brewery, they are one of the most consistent breweries out there. I don’t know where the craft beer scene would be without them.

Otra Vez, it’s unlike anything out there. It’s a very good intro to a sour beer yet is very thirst quenching and refreshing.