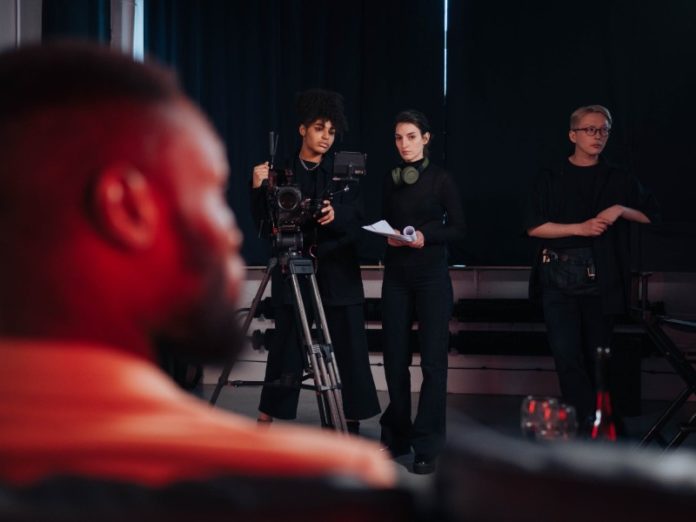 The 60 Ann Arbor Film Festival (AAFF) has opened its call for entries. Those who wish to participate in the upcoming film festival have from now until (at the latest) September 30 to enter films for consideration.

The AAFF is the oldest avant-garde and experimental film festival in North America. It’s internationally recognized as a premier forum for independent filmmakers and artists. Each year, the festival engages audiences with phenomenal and thought-provoking cinematic experiences. It’s the perfect place for local filmmakers to show off their work!

Submissions are open to films that demonstrate a high regard for the moving image as an experimental art form. All genres are welcome to enter.

The AAFF offers around $22,500 in both cash and in-kind awards each year. Additionally, awards from the AAF can help filmmakers qualify for Oscar Nominations by the Academy of Motion Picture Arts and Sciences’ short film category. Check online for a complete list of possible awards.

Films may not be re-entered unless there has been a major change or edit. The AAF is also accepting short and feature-length entries. Short films are films that run no longer than 60 minutes, while feature-length films will run 60 minutes or more. Additionally, film length will also impact submission costs.

For more rules, information, and to submit a film to the festival, be sure to check out the Ann Arbor Film Festival website for more details.