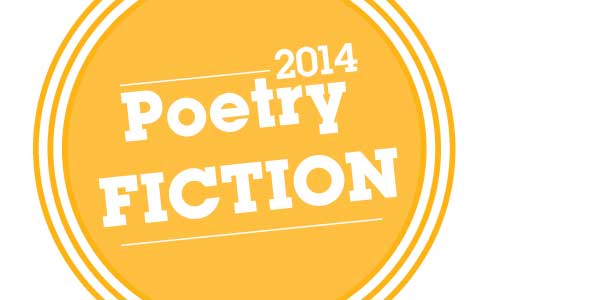 A man with three arms comes to terms with his odd condition and reminds us that we all have personal oddities—some on the outside, some on the inside. 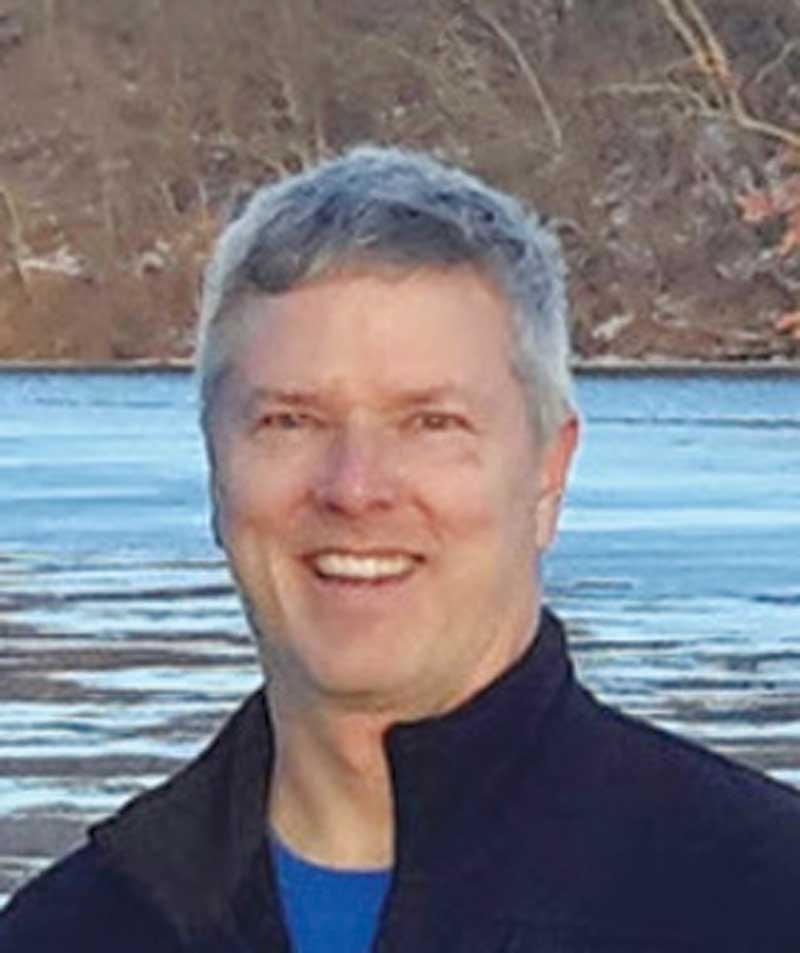 Dan Page graduated from U of M in ’87 and writes for the challenge and pleasure of expressing and condensing an idea. He and his wife Mary live in Ann Arbor with their daughters Erin and Molly and their dog Sammie.

The highly structured villanelle is a nineteen-line poetic form with two repeating rhymes and two refrains. The first and third lines of the first tercet repeat alternately until the last stanza, which includes both repeated lines. And what better content than the ever-impending, always returning winter to match the villanelle’s recurring, verging on obsessive form. 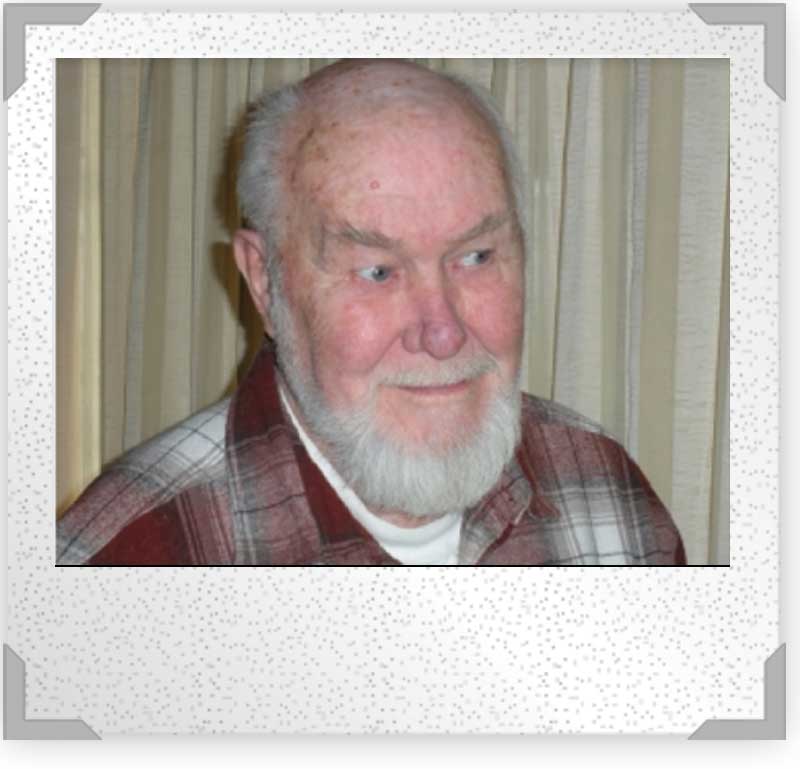 Laurence W. Thomas, founder and editor of Third Wednesday, a literary arts journal, has been writing and publishing since winning two Hopwood Awards as a U-M student. He has published over ten books of poetry, fiction, humor, and creative nonfiction and many poetry chapbooks.

Feels good just to say it sometimes. The elephant in the room. Not sure when I figured it out. My parents just made me feel special without ever really talking about it. I can’t remember a teacher or another adult ever bringing it up, and until now I have tried to avoid it as much as possible. I have been hesitant because I picture how it would go. Hi, my name is Dan and I have three arms. Just wanted to make it easy for you to figure out what to tease me about. That’d be fun. And wouldn’t most people just coldly say I should cut the extra one off?

In a way I feel really lucky. In my case having an extra arm has totally worked out for the best because I also was born with only one leg. My extra arm basically became my second leg. You can’t even tell them apart. Kids will ask the questions adults are too nice to ask and they always want to know what my extra arm looks like. It doesn’t have a hand or an elbow. In fact, it has a foot and a kneecap so it worked out perfectly. There was a time when I was a kid when I couldn’t even remember which one was my normal leg and which was my extra arm. My parents would send me out to the pool in just swim trunks for the world to see. It really taught me to be comfortable with who I am.

I’m not the only one who has had to overcome being different and I am sure a lot of people have similar stories to tell. I walk around downtown and it is a freak show some days. Turn any corner and there will be someone with four eyes. Pretty common nowadays and that has to make it a little easier on them. Not that they don’t feel the sting of a “hey four eyes!” every now and then. I wear contacts actually and I have glasses I will sometimes wear at home but I’m just not ready to waltz around town with them.

Being a person with three arms has made me more tolerant of other people with special features. For instance I can get on an elevator with a person with red hair. Crazy red hair, short or long, no hat, just out there in all of its crazy redness and I really don’t have an issue with it. I can have a normal conversation if one starts and then when we get to the end of the ride I take my three arms one way and they take their flaming hair another. If I see two people waiting for a bus and one weighs as much as two people and one is super skinny but they both have the same size feet, should I think one person’s feet are way too small or maybe the skinny person’s are too big? It’s not for me to judge which one is wrong.

I suppose I’m proud of how I have handled being different. I have never brought it up to my wife and she has never said a thing. With our kids we both know they are special. Each in their own way. It took me a long time to be ready to talk about having three arms so I will leave it up to them to decide what they want to reveal. Without giving too much away I will say I was relieved when each of them was born with a total of 20 fingers and toes. Our oldest can hear in the dark just as well as she can hear with all of the lights on. And Shorty, bless his heart, doesn’t seem to notice or even care how much taller other kids in his grade are. Scurries about like a little bug as if everything is just fine. His bike is too big for him but he’ll figure it out someday. We all do.

I’m not saying it has always been easy making the best of my situation. Every now and then if I am having a tough day I will head downtown or over to Walmart to do some people watching to get inspired. Plenty of people just like me with something different about them wandering around loud and proud. And in that group there are always a few people who look normal but I bet you all of them are hiding something. I’d like to walk over with my three arms and tell them not to worry about whatever it is that makes them odd, but in the real world everyone has to figure that out for themselves.

Even in springtime, winter’s chill is there maybe recalling the recent cold and snow since something always threatens in the air.

We plant our gardens as we have done before welcoming the warmth that makes them grow but even in springtime, winter’s chill is there.

Celebrating summer, full of cheer,makes us wish that it will never go but something always threatens in the air

The ghost of winter hovers. Fall is for the harvesting of crops to store away but even in autumn, winter’s chill is there.

Beginning with the leaves in final flare and then the heavy clouds that bring the snow, we feel what always threatened in the air.

In summer, we see the mark upon the flower and autumn’s brightness always ends in gray. Even in springtime, winter’s chill is there and something always threatens in the air.