A Man at Work, Tactical Drinking, A Rock Musical – This week’s Friday5 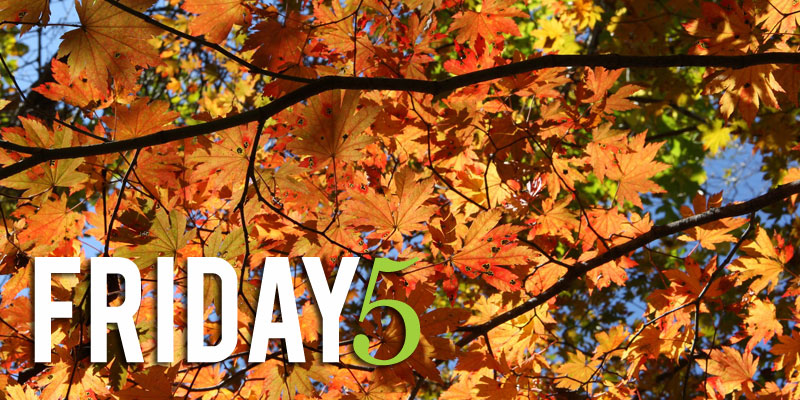 This week’s edition of the Friday5 includes a make-your-own-dinner date night, a one-woman show, and one of the world’s most celebrated authors. All that, plus an entire day of drinking and board games – what could be better? Get out and about this weekend with Current Magazine as your guide! 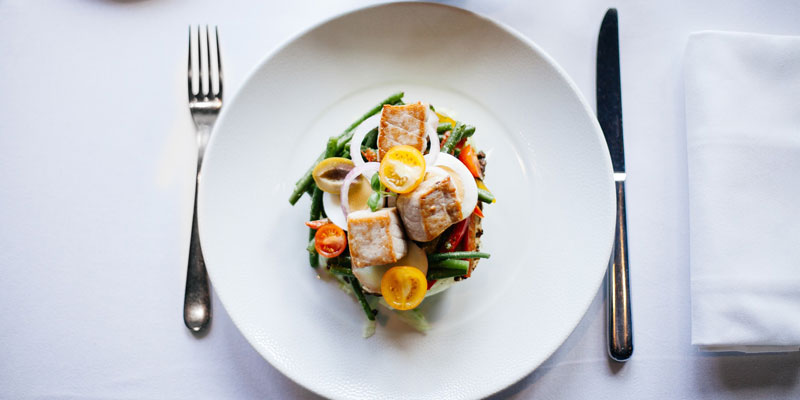 Chase away the chill of autumn by working alongside other couples and transform seasonal ingredients into a romantic dinner for two. 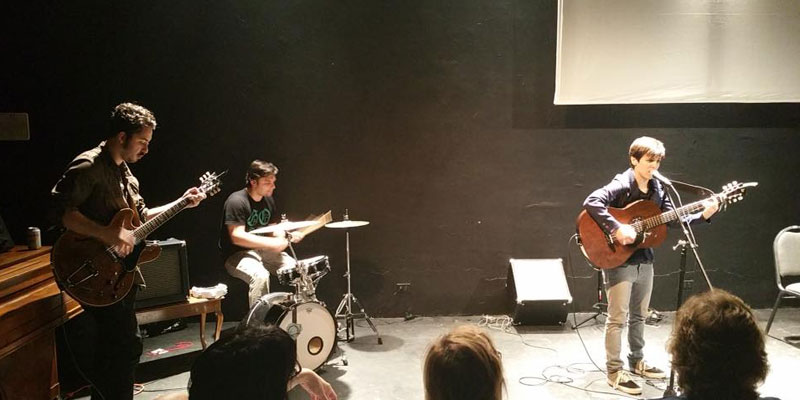 Local artist, writer, and performer Laura Pazuchowski will present her solo rock musical, The Working Perception, live at CTN Ann Arbor. Featuring Matt Basner on drums and Phil Boos on guitar, the show was an official selection of the 2015 Chicago Fringe Festival and the 2015 Detroit Fringe Theatre Festival. Seating is free, but space is limited. 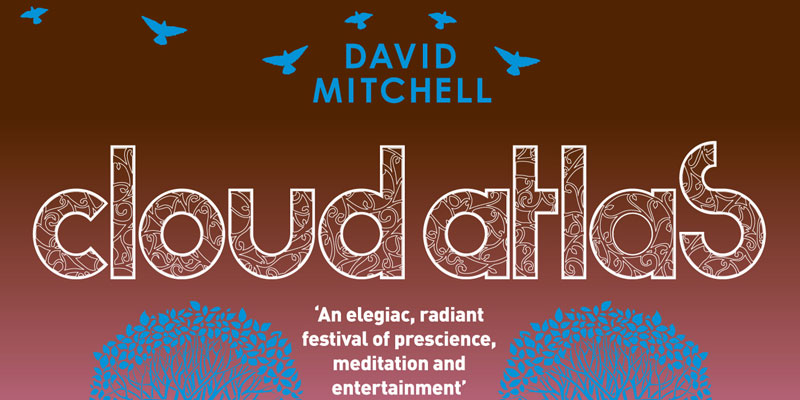 David Mitchell, award-winning and bestselling author of Cloud Atlas and The Reason I Jump, will be reading from his latest novel, Slade House. This event is presented by Literati Bookstore. A book-signing will follow the reading. 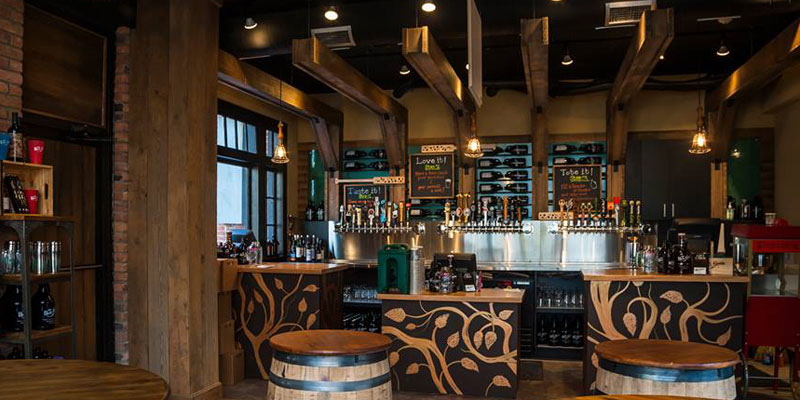 Join The Beer Grotto and Vault of Midnight for a day of drinking, gaming, laughter, and all sorts of games. Price includes a tasting flight and access to Vault of Midnight’s legendary Game Library. 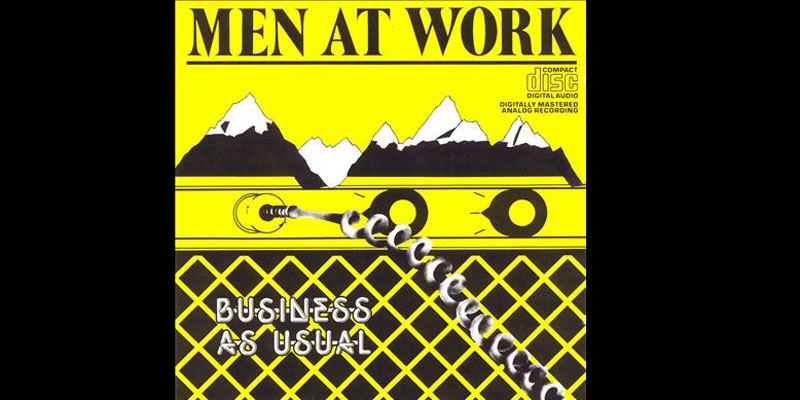 The man from Men at Work performs new material from his latest album Next Year People, as well as songs from his classic catalogue.