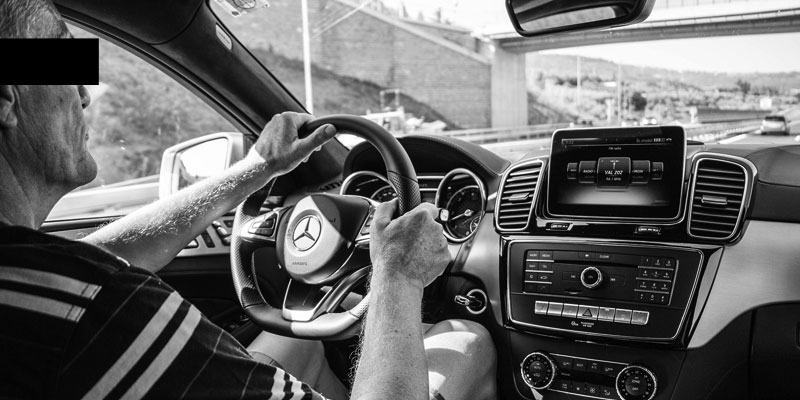 You were standing in front of me getting a burrito at the end of a long night on South University. You looked like you were straight out of a Hollywood biker gang – black leather cap, boots, chain on your jeans. It was only on closer inspection that I realized the patch on your back wasn’t a skull and crossbones or something similarly sinister, but a unicorn impaling a teddy bear. I wonder if your gang has a name that can stack up against that image.

We were all hanging out at Circus, and I noticed a large number of balloon puppies and crowns among the crowd. I didn’t think much of it, even if that is a weird way to celebrate someone’s 21st. Then I spotted you, surrounded by a big crowd, making small talk with some women and using a pump to fill up a balloon. You made a couple girls some crowns, and the crowd just kept growing and growing. I didn’t think that type of thing worked outside of Wedding Crashers, but balloon hats off to you, sir.

You came and got us in your Uber car, a pretty nice Navigator that we crammed with way too many bodies. Though you seemed a little tense about us using the lap-seat technique, you relented when we asked if we could plug in our phone to your stereo. Little did you know that a car full of people would be serenading you with Taylor Swift the whole way downtown, much to your displeasure. Sorry, we know you seemed more like a Katy Perry kind of guy.

You were at the Barnes and Noble on Washtenaw when I stopped by after work. I was browsing through the aisles and almost tripped over you. You were sprawled out in the middle of an aisle, a book resting on your chest, shoes off, fast asleep. I did a double-take to make sure you were breathing and tip-toed past you. Evidently that book you were reading wasn’t a page-turner.