Eat Me: Alice’s Adventures in the Working Class 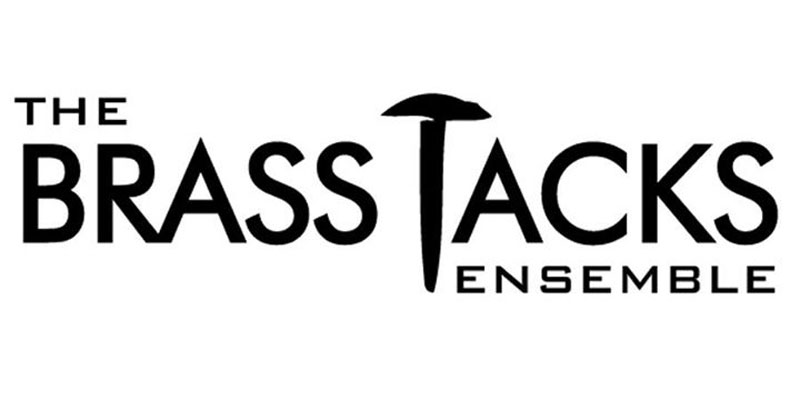 As if Alice’s first adventure wasn’t strange enough, now there is Eat Me: Alice’s Adventures in the Working Class, written and directed by Isaac Ellis and performed by the Brass Tacks Ensemble. This adult re-imagining of the beloved children’s tale by Lewis Carroll, “Eat Me” doubles down on the weirdness in order to present Alice as a disillusioned every-woman stuck in the grind at a large corporation. When her boss, Mr. Rabbit, disappears suddenly from a meeting, Alice, suffering from a near-nervous breakdown, volunteers to find him and bring him back. What follows is an adventure through the corporate ladder that forces Alice to deal with her increasingly unreliable fellow employees, who resemble all-too familiar characters. This year is the 150th anniversary of Carroll’s iconic story. Contains strong language and may not be appropriate for children.