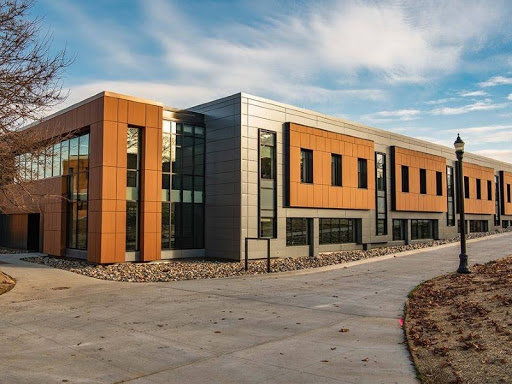 Eastern Michigan University is renaming their engineering and technology college to GameAbove College of Engineering and Technology. The EMU Board of Regents approved the renaming at its regular meeting on February 18, and the name will become effective starting March 1. This is in honor of the $5 million gift EMU received from GameAbove. 201 Sill Hall, Ypsilanti. 734-487-0354. emich.edu/cet/index.php.

Detroit Cookie Company opened a bakery in Ann Arbor. Twenty-eight year old Wayne State Student Lauren Roumayah opened the first Detroit Cookie Company in Ferndale four years ago, and has opened a new shop in E. William Street. The company offered anywhere from 15 to 25 flavors for you to choose from, as well as cinnamon rolls and other delicious treats. 609 E. William St., Ann Arbor. 734-412-0104. Detroitcookieco.com.

A new Value City Furniture opened its doors this month. The latest location is on East Eisenhower, where the former Loves Furniture was once located. They’ll offer a wide range of home decor and furniture at an affordable price. Anyone using their at-home time to redecorate their space is sure to find what they need. 425 E. Eisenhower Pkwy., Ann Arbor. 734-720-1875. Valuecityfurniture.com.

A new Chipotle restaurant opened on Ann Arbor’s west side this month. The company has opened 161 new restaurants and closed nine in 2020, and this year, the company aims to open 200 new restaurants. The location is currently under construction, and an exact opening date has not yet been confirmed. However, patrons are sure to be able to get their Chipotle fix sometime this year. 2295 W. Stadium Blvd., Ann Arbor.

Looking for a new Lebanese place to try? Be sure to check out Shawarma Shop, located next to the Shell STation at STate and Eisenhower in Ann Arbor. Owners George and Alex Rouche have experience in Middle Eastern dishes, working at places such as Pita Pan Mediterranean Cuisine and La Shish. 2993 S. State St., Ann Arbor. 734-369-6552. shawarmashopaa.com.

Although the Mayor of Ann Arbor has decided against St. Patrick’s Day events on Main Street, the Ann Arbor City Council has granted Connor O’Neill’s to close Main Street for St. Patricks’ Day. Main Street between Liberty and Williams Streets will be closed from 6am until 11pm on Wednesday, March 17 per a resolution that passed on Tuesday, February 16. The pub will be required to follow government mandates, sucha s closing at 10 pm and limiting their indoor capacity to 25% to ensure patrons are staying safe. Although this seems like a little risky, opening up the street will provide an opportunity to test future best practices for the industry. 318 Main St., Ann Arbor. 734-665-2968. Conoroneills.com.

The final site for Chelsea Springs II, which is a 28-unit condominium site connected to Coliseum Drive, was approved by the Sylvan Township Planning Commission on February 25. The planning commission also approved a waiver to restrict tree removal prior to issuance of the zoning compliance. Each condo will be detached units that are close to 1,600 square feet, each with a two-car garage. Construction of a model home will begin in May, followed by building three to six spec homes. All condos will be the same model. The aim is to sell the condos in a year and build them all within 18-24 months. 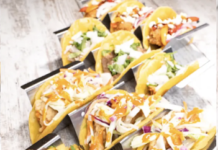 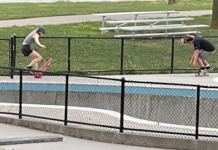 Skatepark Getting Lights For Extended Play and Tricks 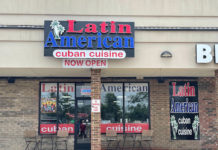