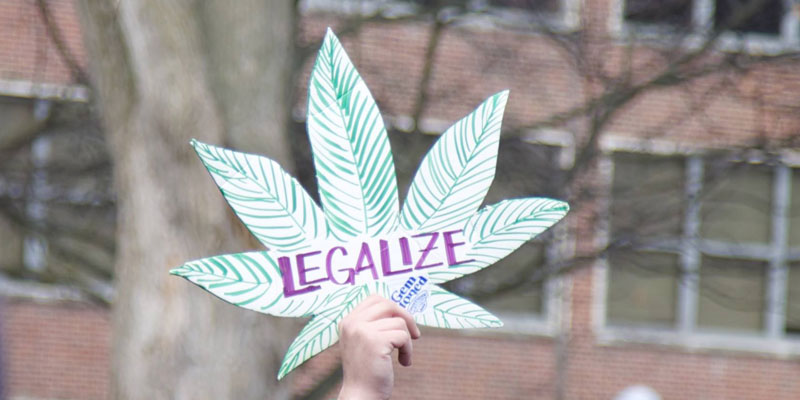 ​They say there’s a presidential election coming up in November but Michigan marijuana supporters have another issue on their minds: a proposal by MI Legalize to free the former “evil weed.”

It’s the last proposal standing among at least three that were all “pro-weed” but in fact offered highly differing visions of the post-prohibition era.

The MI Legalize ballot proposal, currently in the signature-gathering phase, will remove all criminal penalties for distribution, cultivation, and possession of marijuana with the exception of sale to unauthorized minors. No other proposal will liberate marijuana to fulfill its medical and economic potential. Think: the Vote Yes plan.

Groups working behind the scenes are trying to influence House bills 4209, 4210, and 4827, a carefully orchestrated three-pronged attack on the Michigan Medical Marihuana Act (which legalized medical marijuana as it is today) and the caregiver community that prepared it. Taken together, the three bills create a system that inserts the government between providers and patients in matters affecting growth, production, and sale of medical marijuana. While these bills would legalize provisioning centers and concentrates and edible forms of cannabis, the proposed system would place onerous, expensive, and restrictive licensing and tracking requirements on growers, processors, and dispensaries.

These bills, which have been described as “heinous” by MI Legalize advocates, have already passed in the House and are waiting to be debated in the Senate. But here’s the good news: No action is expected during a presidential election year, allowing attention of activists to remain focused on passing the MI Legalize proposal. Michigan won’t be the first state to legalize marijuana but, according to attorney Allison Ireton, co-chair of Women Grow-Southeast Michigan chapter, the other states have won legality through corporate ballot initiatives. Vermont is expected to become the first state to legalize marijuana through the legislature. Michigan’s is the only grassroots campaign.

But to win, community help is needed. According to Jeff Hank, executive director of the MI Legalize campaign, “Please tell people we have to hit it hard petitioning— 85 days at the most— and they can be paid if they sign up with the campaign to petition. We need all hands on deck to help us win. We have about 250,000 total signatures now– and we want to collect another 100,000 ASAP. All true cannabis lovers will get 1,000 signatures or send some cash if they want Michigan to be free.”

To volunteer, email info@milegalize.com. To learn more, visit tomilegalize.com.
Ken Wachsberger is an author, member of the National Writers Union, and editor of the Bloom Blog.