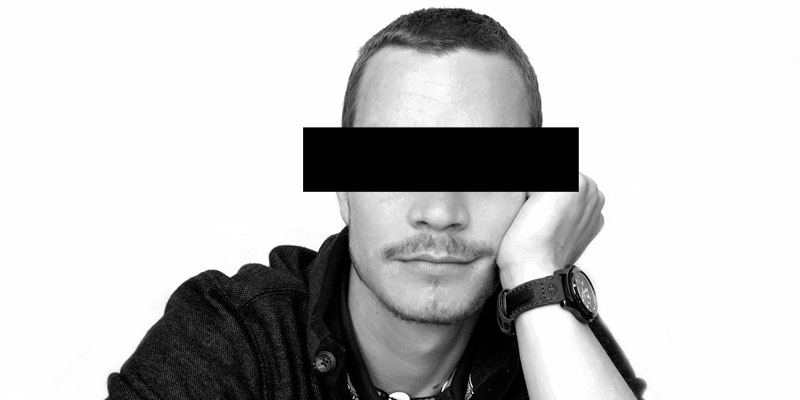 You were in the middle of Washington Street near South Ashley screaming at a motorist pulling out of his parking spot. You’re a little man but your traffic stopping tirade suggested you may be big in things other than height. You prompted the driver to get out and “get some” while we sat at the stop light, removing your jacket in classic pissed off asshole fashion. After the light turned green you spit on the man and his late model asian import as he drove off. I’m sure you had good reason for this grade-A beef, I wish he would have gotten out for the throw down.

You were walking down Platt, coming to the Packard intersection, your wool blazer and fedora emanated hipster vibes from a mile away. You had your umbrella slung over your shoulder, a paper Whole Foods bag hung on the handle behind you. A modern day Huck Finn, trekking home after foraging for organic free-range almond milk at Whole Paycheck. Your less hip Tom Sawyer walked alongside.

You were stopped at the light on Fuller Street. I didn’t notice you in your P.O.S Nissan Xterra until the light turned green and you just sat there not moving. At first I thought your car had stalled – that had to be the only reason for you to sit there, backing up traffic in the middle of rush hour. That is, until the turn lane began to move, and you cut across traffic to take a quick left. As I pulled up next to you, I noticed to had your headphones in and were singing away to some song. Congratulations on not giving a flying you-know-what about everyone else trying to get home.

You and three of your friends were standing under a bridge by the Huron river when I passed you on a late jog. It was obvious you three were enjoying some not-so-legal entertainment. Both of your buddies hid behind a bush as I approached but you looked me over, said “You’re cool,” and went on doing your thing. Thanks for vetting me – and no, I’m not going to call the cops on you.

You were the in line at Insomnia Cookies on South University late, close to 2 a.m., and you were not happy with the cookie selection. You were dressed in classic d-bag attire, right down to the Ed Hardy t-shirt, and you were berating the poor cashier over the lack of double-fudge while your date looked on, embarrassed. If there is any justice, you went home alone – sans cookies and your girl.