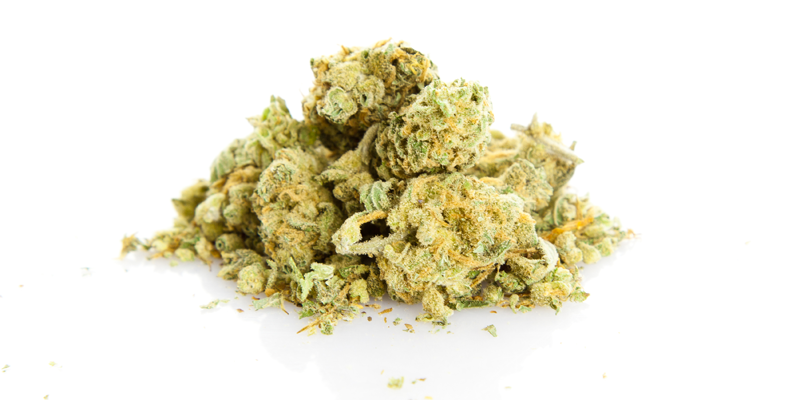 Dr. Evangelos Litinas realized the benefits of medical marijuana after Excedrin provided some relief from his recurring migraines but cannabis eliminated them.

On March 3, Dr. Litinas advised guests at the monthly meeting of Women Grow-Southeast Michigan chapter that even though dosing is important with any new medication, the cannabis patient should not get hung up on exact doses. “Once you have an initial understanding of how cannabis works in your body, you can experiment until you find the dosage that works best for you. Realize that you are healing yourself.”

The World Isn’t Waiting for Us

Dr. Litinas, chief medical officer and in-house physician at Ann Arbor’s Om of Medicine, noted that cannabis was used as food and in textiles five thousand years ago in Central Asia. In 2700 BC in China it was used for pain. A written report in 1800 BC in ancient Sumeria included 30 citations where it helped with grief, epilepsy, nausea and other ailments.

In the United States, cannabis first appears in medical literature in 1851, listed in the third edition of the American Pharmacopoeia, an encyclopedia of medications. It appeared in each subsequently revised edition, until 1942 when it was removed from the twelfth edition.

Today cannabis is classified as a schedule 1 substance, meaning it has no accepted medical use, it is unsafe to use, and its potential for abuse is considered on a par with heroin and LSD. But, Dr. Litinas reminded listeners, the rest of the world isn’t waiting around for the United States to rediscover the validity of science. Israel, South Africa, Netherlands and Great Britain are among the countries that are conducting research in their universities.

How Effective Is Cannabis in Fighting and Managing Cancer?

The effectiveness of cannabis in fighting and managing cancer differs for every patient.

Dr. Litinas works collaboratively with patients to choose their dosing levels and schedules:

“At low doses of from 20 to 60 mg, cannabis can alleviate the ill effects of chemotherapy and radiation. By inhalation or ingestion, it can help to decrease nausea and vomiting and increase appetite, which, in turn, will help patients keep their medication and nutrition in their bodies, helping the treatment progress faster. Low doses also help with pain and inflammation and dealing with normal feelings of depression and anxiety arising from the severity of the diagnosis. Doses may be administered from once a day to three to four times a day.”

“At high oral doses, cannabis can be used to treat (kill) the cancer cells themselves. Using the Rick Simpson’s Oil protocol, the patient has to consume 1 full gram of RSO per day, for a 60- to 90-day cycle, depending on the type of cancer. Normally they take two or three doses per day, although a single dose per day can also be advantageous. Whether to start slowly or go straight to the full gram is a decision that should be made on an individual basis. The patient will likely have psychoactive experiences for the first two or three weeks. In week four they will begin to lessen.”

Dr. Litinas urges every patient to keep a medication diary, with times, doses, and the corresponding results experienced.

Ken Wachsberger, editor of Bloom Blog at bloomcityclub.com,
is an author, editor, political organizer,
and member of the National Writers Union.