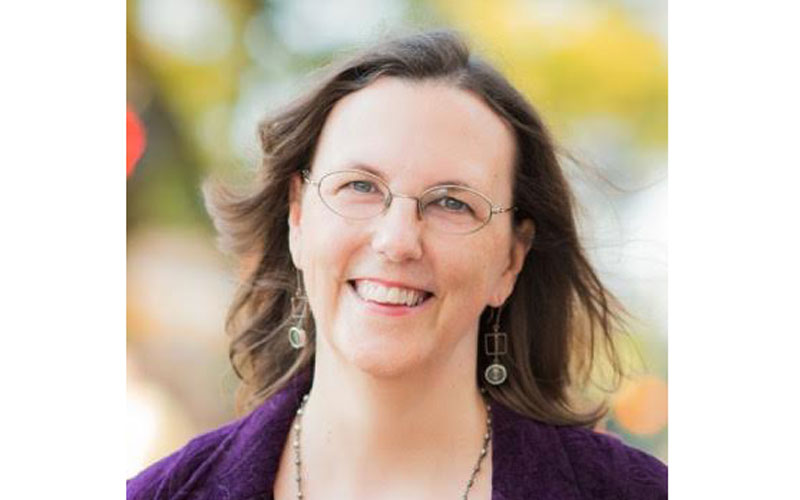 The fusty, one-room building on Mary Street is my favorite polling place in Ann Arbor, and not just because of the name. Built in 1905 for that purpose, it’s the only such structure in the city that still serves its original function on election day – though most of the year it houses the Bird Center of Washtenaw County. (The building is emptied and disinfected before each election, and voters fill out their ballots while inhaling bleach fumes and the faintest whiff of guano.)

Only a small percentage of Ann Arbor residents actually vote in this unique voting spot, or others. During the primaries in August, turnout is especially low – and the Mary Street polling place is pretty lonely. Given the dominance of Democrats in local politics, those who prevail in the primary are typically unchallenged by an opponent in the November general election. This year is no different – in four of the city’s five wards, you’ll find only one name on the ballot for City Council on Nov. 3.

Low voter turnout is not unique to Ann Arbor, of course. But it’s odd to me that in this city of big brains and assorted vocal passions, most of us seem resigned to accept the status quo – though we’re eager to complain about it.

I’m mainly concerned about low turnout because it’s the most obvious symptom of a much deeper disease – disregard, or even aversion, to getting engaged in civic life. The crisis in our democracy goes far beyond the election cycle. It’s reflected in how we view our year-round responsibility as citizens, and in how we perceive our relationship with the people we elect to oversee the work of government.

What if we started by focusing on the community where we live? What would it take to achieve a dramatic cultural shift— starting in Ann Arbor— as an experiment to expand the set of people who are knowledgeable about their government and who are eager to participate in local civic life? What if civics were so ingrained in our daily experiences that we don’t think of it as something special? Civic engagement would be a fact of life, one that contributes to our community’s quality of life.

Imagine what a city like Ann Arbor would look like if it were saturated with ways to get involved. Signs in front of every coffee shop would alert customers of upcoming city council meetings. Local bars would host Civic Trivia nights. Kids would learn about the importance of civic infrastructure at school, and enlist their families to clear the storm drains on their street. Book clubs would organize cleanup crews for neighborhood parks. Churches, mosques and synagogues would host local candidate forums. Co-workers would discuss proposed nearby developments, and contact planning commissioners with their feedback. New residents would be greeted with a civic Welcome Wagon packet, including information about their local elected representatives and where to vote.

I want to build a towering Citizen Ann Arbor puppet, like the larger-than-life giants that frolic downtown during the FestiFools parade each year. You’d see it pop up at festivals, community centers, football games, shopping malls, parks – maybe passing out voter registration information or just calling attention to local issues that are being deliberated by our elected officials.

Leading up to each election, Ann Arbor should be plastered with reminders to get ready to vote: banners in the streets, billboards, stenciled chalk messages on the sidewalks, signs in every store. Skywriting! And on election day? Let’s have bands and food carts and jugglers – a mini civic celebration – at every polling place across the city. We’d embrace the day because it represents the foundation upon which our society is built, a privilege that millions of people in many other nations would fight to obtain.

Our only fight is against apathy and self-disenfranchisement. I’m an optimist, but I’m also very practical – and certainly aware of the many challenges we face. Most people are polite when I describe these ideas, but sometimes I can almost feel the strain of them trying not to roll their eyes. Cynicism and defeatist attitudes are huge obstacles to changing our civic culture. It’s easier to give in to that status quo than to really dig in and work toward transforming it.

There are also people in our community – including some elected officials and political operatives – who have no interest in increasing awareness of how local government works or of expanding the pool of informed participants. These changes might make the outcomes they prefer more difficult to secure, and would certainly make their political lives harder to control. To which I say: too damn bad – that’s democracy.

I believe so strongly in this vision that I’ve started a nonpartisan nonprofit – The CivCity Initiative – with the goal of creating the kind of cultural transformation I’ve described. We’re working hard to build a more inclusive, informed local citizenry, equipping residents with the tools and motivation they need to take an active role in shaping their community.

We’re working hard to make the Mary Street polling place a little less lonely. Will you join us?

Mary Morgan is founder and executive director of The CivCity Initiative (www.civcity.org), a nonprofit that’s fighting civic apathy. She was co-founder and publisher of The Ann Arbor Chronicle, an online news site that covered local government from 2008-2014.