Love the Bomb at Goodrich Quality 16 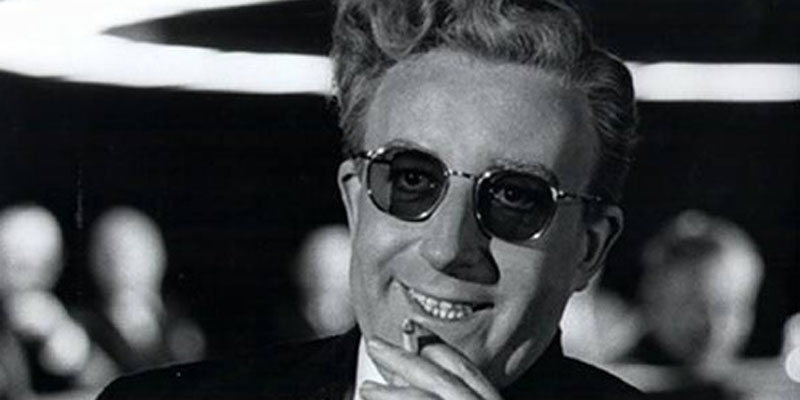 During the height of the Cold War, with tensions about atom bombs at an all-time high, visionary filmmaker Stanley Kubrick made a film about the precarious balance of power between the U.S.S.R and the U.S. After reading the novel Red Alert by Peter George, Kubrick was inspired to create Dr. Strangelove or: How I learned to Stop Worrying and Love the Bomb. One of the best political satires of the century, the black comedy remains hilarious even if its references have aged — anyone looking to spoof today’s political climate could learn a thing or two about how to turn a bleak outlook into comedy.