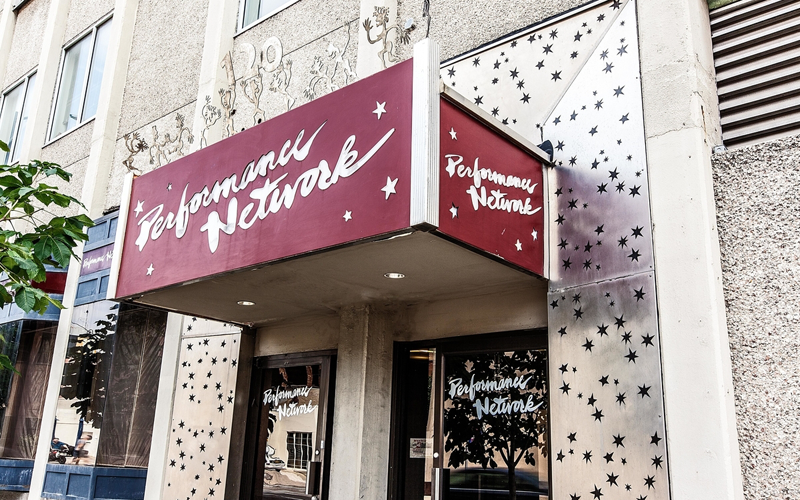 Recently I had the honor of directing the first show of the 30th anniversary season at the Alabama Shakespeare Festival. ASF is one of our Nations’ premier regional theatres and is considered the state theatre of Alabama. I was asked to direct a production of Driving Miss Daisy, which we opened our 2014-2015 season with here in Ann Arbor. The ASF Company is housed in a large complex located on a massive state park, and it holds two theatre spaces and has over 100 staff members, not including the acting company.

Here at Performance Network, although we’ve been around four years longer, we have a staff of three full and part-time employees, two apprentices and one 150 seat theatre.  Comparing PNT to the Alabama theatre, we are both professional theatres governed by the same union with the same requirements for work and payroll conditions. Our salaries are considerably less, obviously, but we are both bonded, both required to carry liability and workman’s compensation insurance. We both also had similar beginnings as a collaborative ensemble without a permanent home and serious financial troubles. The difference is 30 years ago ASF received a gift of over $20 million dollars to put them on their path. Performance Network has never received a gift approaching even 1/20th of that amount and therefore our path has been considerably different.

Our financial struggles are well documented, and our team took over a little over a year ago knowing full well that the Network had a reputation for not paying the bills. We were determined to change that, but the hole we found was far deeper than we originally understood. The good news is we did pay our current bills, but the bad news is we are still struggling to climb the mountain of past debt. As we worked to keep our heads above water this first season, we reached out to development people and fundraisers, we talked to other arts organizations and non-profits. The answers are always the same; “you need an angel” or “you need corporate support”— well, we know this, we’ve been looking and asking.

We talk about the benefit to our community of having a producing regional theatre located so centrally — we are a farm to table company. We are the arts' answer to buying locally. We do not bring in shows or “star vehicles”- there are plenty of places in SE Michigan that provide spaces for people from other states or countries to perform. There are ample venues for people who want to see the latest touring show or hot musical act. We grow plays from scratch right here in Michigan, for Michigan. The quality of our work is on par with any you will see on any stage in the country— ask around and people that know professional theatre will tell you Performance Network is a jewel.

So taking the advice of those we’ve spoken to and using the examples of ASF and other successful arts organizations, we are seeking an angel to help us on our path. We just happen to think Ann Arbor is OUR angel.