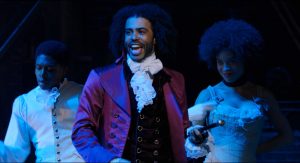 It was recently announced that Broadway is shut down until at least January 2021 due to COVID-19. The news comes on the heels of Cirque Du Soleil filing for bankruptcy, and the continued postponements and cancellations of artistic events nationwide, leaving artists everywhere unsure of how the industry will recover. But on July 3, music

Ann Arbor’s Aerial and Circus Arts Gym For those who have dreamed of running away with the circus— before you pack your bags, visit the Ann Arbor Aviary to perfect your aerial skills. Aspiring trapeze artists needn’t have any prior dance or gymnastics experience to enroll in the continuously-running introductory course. On a Friday evening,

Propelling their new season into uncharted waters For many couples, the mere prospect of parenthood is daunting enough without the weight of the world bearing down on our backs. Yet as we take our first tentative steps into 2020, Australia is in flames, the U.K. is split down the middle by Brexit, and the sound 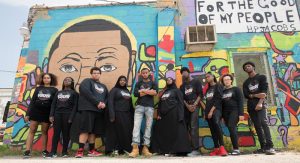 Calling in, calling out 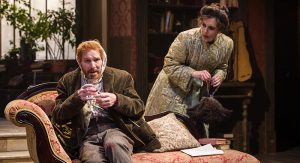 November’s Election is Fast Approaching, Are You Ready to Vote?