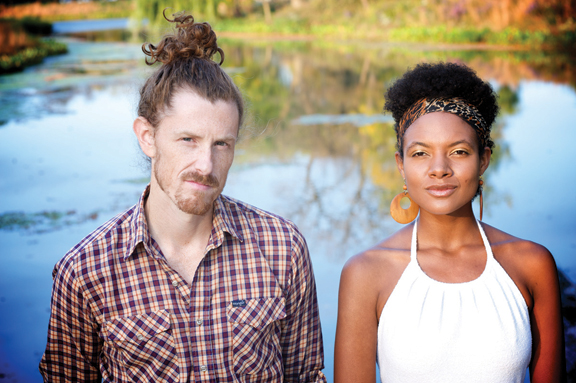 One of the hottest acts in roots music today, Birds of Chicago will perform songs from their debut, self-titled album. The collective jumps between minimalist banjo and guitar melodies to full band revivals, all grounded by the dichotic voices of JT Nero and Allison Russell. The pair sporadically collaborated for years before 2011’s “Mountains/Forests” solidified the arrangement. With Nero’s mountain-man twang and Russell’s divine tones, the duo has quickly conquered bars, music halls and festivals in the U.S. and Europe. Their live show promises to be an intimate, energizing experience filled with love, electric seahorses and ice cream, among other randomness.