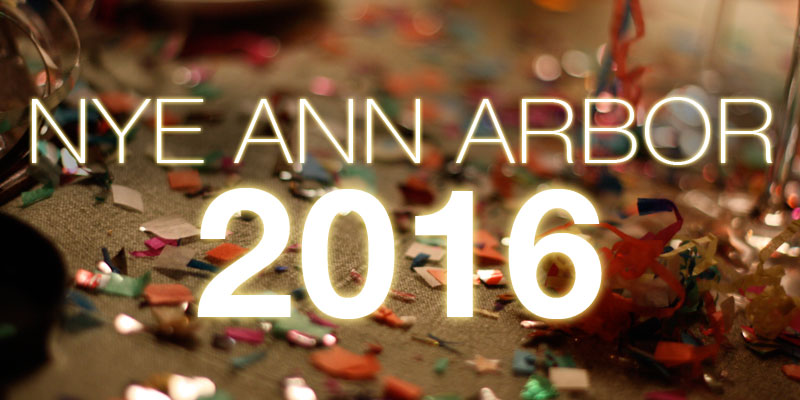 Titled EVE, this party will feature live DJ's all night, an incredible dance floor, pizza buffet, and champagne toast! 21 and older after 9PM, $10 Cover, with free parking. Want to spend some time on the lanes? Bowling packages are available, please contact us for costs and reservations.

Inspired by the roaring 20s, the evening will begin with a limited, exclusive VIP table service experience including choice seating for the evening's entertainment. A special twist on French Kitchen delicacies will be available starting at 7pm, followed by live music from The Appleseed Collective at 9pm. ABC will have champagne available for purchase by the bottle, and a one-time release of their Oak-aged Abbey Ale, “Bully Pulpit” will be available for purchase. Dress in your best “Great Gatsby” inspired style! Best of all, no cover!

Hosted by Channel 955’s Joey Radio, DJ Hardy and Nick Donovan will be spinning Top 40 and House music in the main room, while DVJ Mark & DJ Roger will be blasting 80s jams in the red room. Complimentary Party Favors, balloon drop and pizza for everyone.18 and over are welcome with proper ID and attire. $32.64 – $85.39.

Dance the night away with the third annual New Year's Eve party at Chelsea Alehouse Brewery with Ben Daniels Band!  Your ticket includes one drink ticket plus an appetizer buffet all night and desserts at the end of the evening.  Enjoy a toast of sparkling wine at midnight as Ben Daniels Band sends everyone into 2016. They’ll also crown a prom king and queen of the evening!  But guess what… it's not a popularity contest! 21 and older. $35.

The Chris Canas Band is back and they will be rocking you into 2016 this year for NYE! Come and join the party and let loose with the CCB one last time for 2015.

Ring in the new year in ultra vivid form. We're going deep. Music kicks off at 8pm and runs until 4am with a special afterhours set presented by BASS WHLF Collective. Ohio psych rockers Jojo Stella will ring in the ball drop in elliptical fashion with material from their forthcoming album. Admission includes a champagne toast. A surprise or two is in store as well. Live painting by Ness Kurzava and Sabrina McDaniel.