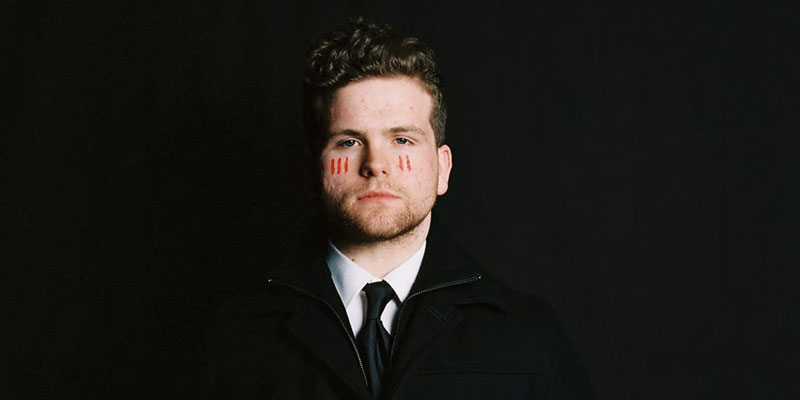 Happy Festivus! It’s “…the night before ‘The Night Before…’” as my dad always cornily called it. But, whether you disapprove or not, I’m not one of those who’s going to presume which holiday, if any at all, you recognize during this time of year, so I’ll keep it short, sweet and secular.

We’re all just counting down the days until Mittenfest’s first night (of its five-night run) at Bona Sera in Ypsilanti. You can see the full lineup/schedule here and read my exhaustive (in a good way) interview-montage with many of the musicians and music lovers involved with the 826Michigan benefit HERE.

But the year isn’t over yet. In fact, there’s still new music being released by Michigan artists. Alexander Lynch has been developing these songs over the last year between Ann Arbor, Grand Rapids and northern Indiana, working with producers like Darin Rajabian (of Nightlife) and DEMN. We first turned your ears toward Lynch’s impressive soulful voice back in March.

Lynch has dedicatedly studied the greats: Marvin Gaye, The Temptations, Whitney Houston, and Stevie Wonder, giving him a sharp sensibility for delivery that melds mellifluously to the instrumental bedrock. The opening track on his debut E.P., “Living Alone” finds our balladeer crooning a subtle, swaying melody that emanates just the right amount of charisma and pathos such as to suture you into the cinematic sounding nocturne.  Wait for the bridge, where those sublime synth compositions fuse to Lynch’s wordless melodic jetstreams.

There’s as much Weeknd here as there is Purity Ring, as much Twin Shadow as there is Frank Ocean. Now, we hate name-dropping, but it’s the most immediate way of communicating to you that this kid might be one of the next best heart-heavy R&B stylists shuffling through your favorite playlists. It isn’t merely contemporary (or futurist) R&B, because Lynch has his own range of influences (he used to be in the band Pioneer Parade), and you’re also mixing his soulful proclivities with the more ambient-pop and post-EDM inflections of the production. Call it synth/soul or pensive-pop, something to sway to on the way home from the club as you drive off into the moonlight.

With this as his introduction, I can anticipate him going off towards….and forgive the name drops…a bit of a James Blake, FKA Twigs or…even a Tunde Olaniran-type direction. We’ll see!

If you’re westward in Michigan, consider catching Alexander Lynch at the Pyramid Scheme on January 8th. More info:
soundcloud.com/alexanderlynch  | facebook.com/alexander.d.lynch  | Or find him on Spotify!

If you’re looking for a fun New Year’s festivity, with the whole midnight countdown and champagne, etc. etc., then consider embracing a throwback to Speakeasy days with the Gastbyan themed party at Arbor Brewing Co. in Ypsilanti. The Appleseed Collective and Wolfie Complex will be providing optimal jazz-inflected string band ambiance while you sip on the splendor of a one-time released oak-aged Abbey Ale “Bully Pulpit,” along with other 1920’s-inspired beers. Click HERE for more info.