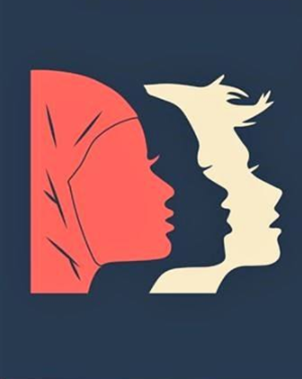 Yesterday, more then 3,000 people gathered at the U-M Diag in Ann Arbor for the second annual Women’s March. This weekend, just like last year, demonstrations are occurring around the world, a powerful statement of advocacy for rights and equality for women of all colors and backgrounds, for LGBTQ rights, for immigration rights, for the environment… More than anything, it was a protest against the presidency of Donald Trump.

This year, however, the focus of the Women’s March is not only to be a conscientiously more inclusive event than last year, but to encourage more women to consider public service, be it a run for their state legislature, their school board, or their city council.

Artists and songwriters have a unique opportunity to be recorders of this history-in-the-making. May Erlewine shared her thoughts on folk music with us last October, noting that even as that tradition, or “genre” of music evolves in this new century, it is, and always will be, about a sacred exchange of love, honesty, vulnerabilities, hard truths, and encouraging hopes, between the singer and the listener.

Erlewine, having been an integral part of the Earthwork Music Collective, is also an advocate for community, for equality, for environmental sustainability. And she just wrote me this morning, noting that Traverse City’s Women’s March had more than 4,500 people in attendance–a notable increase from last year.

I wrote May, asking her about what substantial change she’s witnessed over the last year, looking back to the first March, and forward, beyond this second March. She wrote back to me not in the form of a letter, but with lyrical prose. And I am delighted to share it with you now: 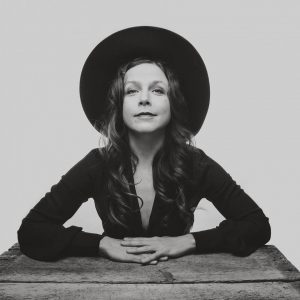 Substantial change.
What does that mean?

In 2017, I marched.
I saw change evolving within the day.
I saw women breaking open
the promotion of truth.
braver
in solidarity

It was more than a token
or an event of representing ourselves.
It was a crack in the wall.
A wall that we had been upholding.
Built by fearful men and societal stigmas.
Built by our ancestors with care and diligence.

A crack big enough for things to begin to move.
A Movement.

And that movement shook the very bottom of our beings.
And rattled the rumble in our souls
And quaked through us.

I drove north that day.
Stopping in tears at a gas station.
I was only able to sit and sob.
There in the grand cement oasis of corporate sprawl
AND
then
I looked out my window.
I got out of my car.
And was embraced by women I did not know.
Traveling too.
Sobbing too.
me too.

Today, I marched with my daughter
She is 3 and 11/12ths.
She is awake and aware.
Today we held hands and talked about our rights.

Today, with my daughter in my lap.
I watched a young woman speak.
I’ve known her since she was a very little girl.
She shook the room.
She had a fire in her belly.
She had a passion in her heart.
AND
She was trembling,
but she was not afraid.

The ripples of solidarity are hard to qualify.
The ways this year has unfolded and the courage within it is profound.

We are breaking down this wall.
One crack at a time.
And light is coming through.

Substantial change.
What does that mean?

For now, it means cracks in walls.

We discussed May Erlewine’s latest album, Mother Lion, in our October issue. Below, a single from that album, “Never One Thing.”
https://mayerlewine.com