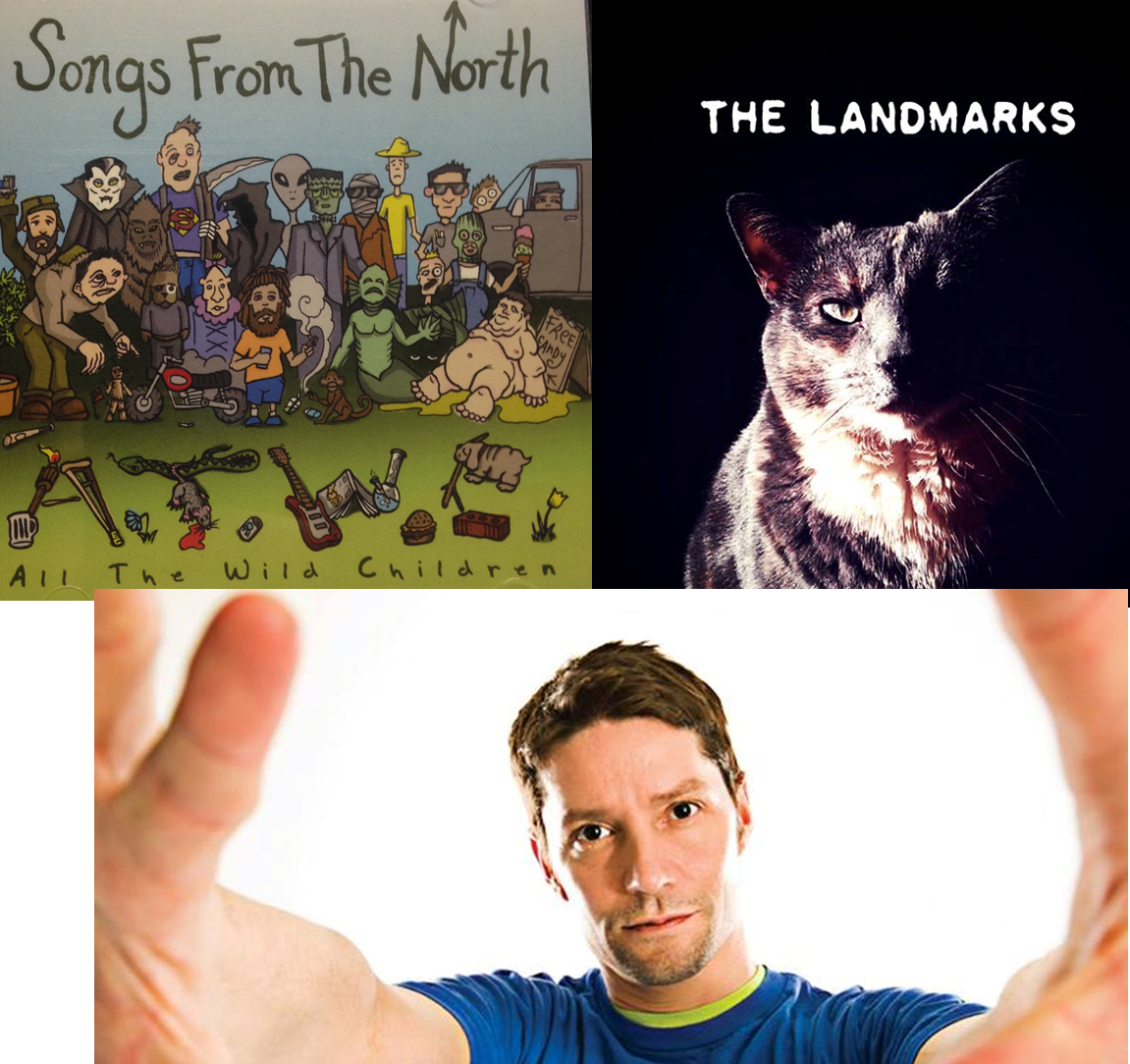 All The Wild Children sound like freedom; barefoot jogs through the thorny brush, fearless of barbs, bugs or whatever kind of bacteria breeding in the puddles at the edge of that swamp that you intend to swim through – it is a muddy kind of rock, an elbows-up, let’s-go-right-now, the sun-is-out kind of sound. Read off the song titles from their recently released super-EP Songs From The North, “The Ropes” (makes you want to swing out, right, on some splintery-twined strand slung from an oak branch) or “SunSick,” sounds like a bad trip or a day-long party taken just too far, but it still embodies that nuanced electrified feel to their particular brand of psych-rock, something supernatural that beckons you to either let loose or just run outside. Or how about “Mountain Lion?” Wild, man!

This outfit, which started as a quartet and played several shows in Woodruffs as part of an Ypsi-based collective of rock acts known as Ghost Family, has gone through some membership shuffling, but still retains its core. All The Wild Children perform with Ypsi’s own Lizerrd, tomorrow night (Saturday) in Hamtramck (at Small’s Bar).  More info: facebook.com/events/491289271000566/

Songs From The North is murky, it’s twangy, it’s not metal and not hard rock and not entirely psychedelic-soul, but somewhere, in the middle of the bubbly bog, wades all the children, wild!

Meanwhile, “Only You Can Prevent Dance Parties!”
Avid A2-music supporter Matthew Altruda, blogger and DJ, curator of the Sonic Lunch series and host of 107.1’s Tree Town Sound, will be spinning music to close out the evening at Top Of The Park, tonight. That’s tonight, Friday, June 27th. That’s what’s up! We took some page space in last week’s Weekly-Whats-Up to spotlight The Ragbirds, you’ll recall, part of the Ann Arbor Summer Festival. The Ragbirds will perform tonight, as well (located near the U-M library at Fletcher and University). Altruda will close out the night with what should prove to be a set of tremendously danceable jams, from 11pm to around midnight. More info: facebook.com/events/278904948957136

Are neither of these shows appealing to you?
Have you considered The Landmarks? In fact, it’d be the 2nd time this column would recommend them, but maybe we’re just driving the point home. It’s got the distorted warble of post-punk revival, but the swizzled strangeness of a darker indie-rock inclined towards noise-experimentation.  They’ll be hosting three Detroit bands (Touch The Clouds, The Bad Mics and Hit Society) just a stone’s throw from the EMU campus at Crossroad’s Bar & Grill (517 W. Cross St).  Take a listen:  The Landmarks – “Across Mountains”