Checking in with: King Milo and Louis Picasso 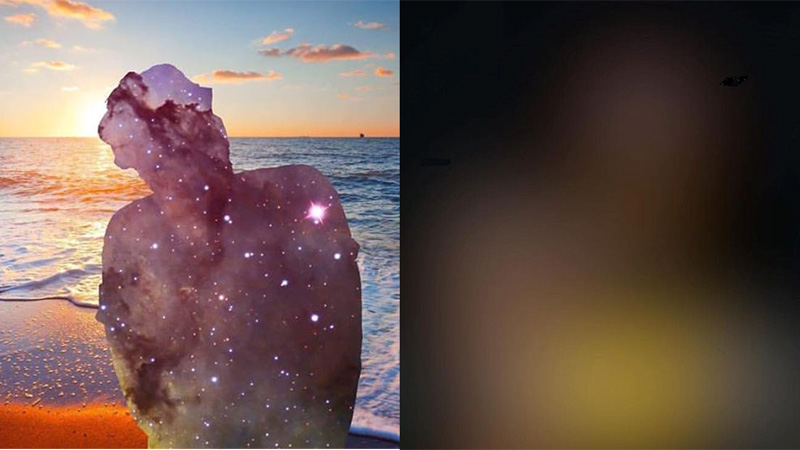 I checked in with Ann Arbor-based emcee King Milo and he assured that, “…yeah, man, it’s about to be a fun year!” He’s planning on dropping a new tape called Napland in the next few months, but in the meantime, recently released the single: “Hennything’s Possible.”

Current’s keen to be keeping a closer ear open to King Milo in 2017: if you haven’t yet, you should check out songwriter/producer Evan Haywood’s “Peer Review” feature interview with King Milo, a.k.a. Milo Scarcetti. King Milo’s raps can be raw, titled with a certain aggression ignited from a storm of earnest emotion; then again, he has a knack for turning phrases and forming poetic quips, coiled into flashes of more whimsical satire.

I dig how good King Milo is at channeling his power and keeping perspective in his raps, opting instead to “kill off” aggravators “with a head-nod,” as he steps outside himself to dissect and reinforce the virtues he’s devoting himself to… and attaining an untouchability through the nurturing of not just respectfulness, but self-respect. And that’s all on-top of the ambient swoons of organ and furtive jazz percussion, interspliced with delayed and distorted wordless vocal intonations sampled underneath his bars.

While we’re here, I also want to share an update on Ypsi-area emcee/producer Louis Picasso. There’s no singles to share, yet, but if you visit his Facebook page, you’ll see that a countdown’s begun: Gold will be released March 26. Current queried about any possible singles but Louis Picasso said that the wait will be justified: “you’ll see why when it drops! I definitely  have some things up my sleeves; for the ears and eyes!”

Meanwhile, there’s several tracks I could share with you this week, but I’m going with this version of “COOLAX…”

See Louis Picasso perform on Wed., February 22, part of D’Real Graham’s birthday celebration, showcasing local talents like CJ Rene, and, the aforementioned ^ King Milo! Also on this lineup is the up-and-coming Flwr.Chld, who was recently featured in Current’s “Leaders Behind Ypsi’s Cultural Rebirth” feature… This goes down at Project 23. (More info)

THIS WEEKEND
Thursday night, kickoff your weekend with another fundraising concert to edify the Grove Studios art collective edifice! The Music & Arts Guild partners with Grove this winter to host a series of shows featuring a diverse range of local artists. Detroit-based chameleonic art-pop auteur Duane The Jet Black Eel will be in Ypsi performing with Modern Lady Fitness and Klayton Dawson. Punk, indie, futurist-funk and avant-garage stylings on display. If you aren’t hip to Duane yet, check this out.

Friday night, emcee Nickie P and DJ Cataclysmic bring their Copacetic music series back to the Heidelberg’s Club Above for a tribute to the late J Dilla, a visionary underground rapper/producer who, before his untimely passing from a rare blood disease, was universally revered as one of the most influential hip-hop artists of all time. While the lineup of artists contributing to this commemoration are have their own distinct individual interpretations and styles of the craft, they each, no doubt, draw notable influence from J Dilla’s work in the late 90’s and early 2000’s. Since this is a column, I can be as subjective as I please; so I’ll tell you, this lineup is sensational: sets by Megablown, Dayggs, Pat2Dope, Sonny Dulphi, Tru Klassick, and Dante Lasalle.
Click here for more info, or follow Club Above on Facebook.

Saturday night, I should have led the article with this: Dance Party raising funds for Planned Parenthood! Bona Sera Restaurant hosts “Love Thrust,” with Amber Fellows spinning music until 2am. The party starts at 9:30 and 18+ are welcome. A similar benefit bash was held last year, which donated to several charities, and the great response that Bona Sera received assured that they’d be doing another Valentine’s Day-themed shindig. I’m not trying to get political on these culture pages, but if you like dancing and also appreciate the valiant and vital efforts/services of Planned Parenthood, then please consider Love Thrust.