“This Is About Community” – Grove Studios 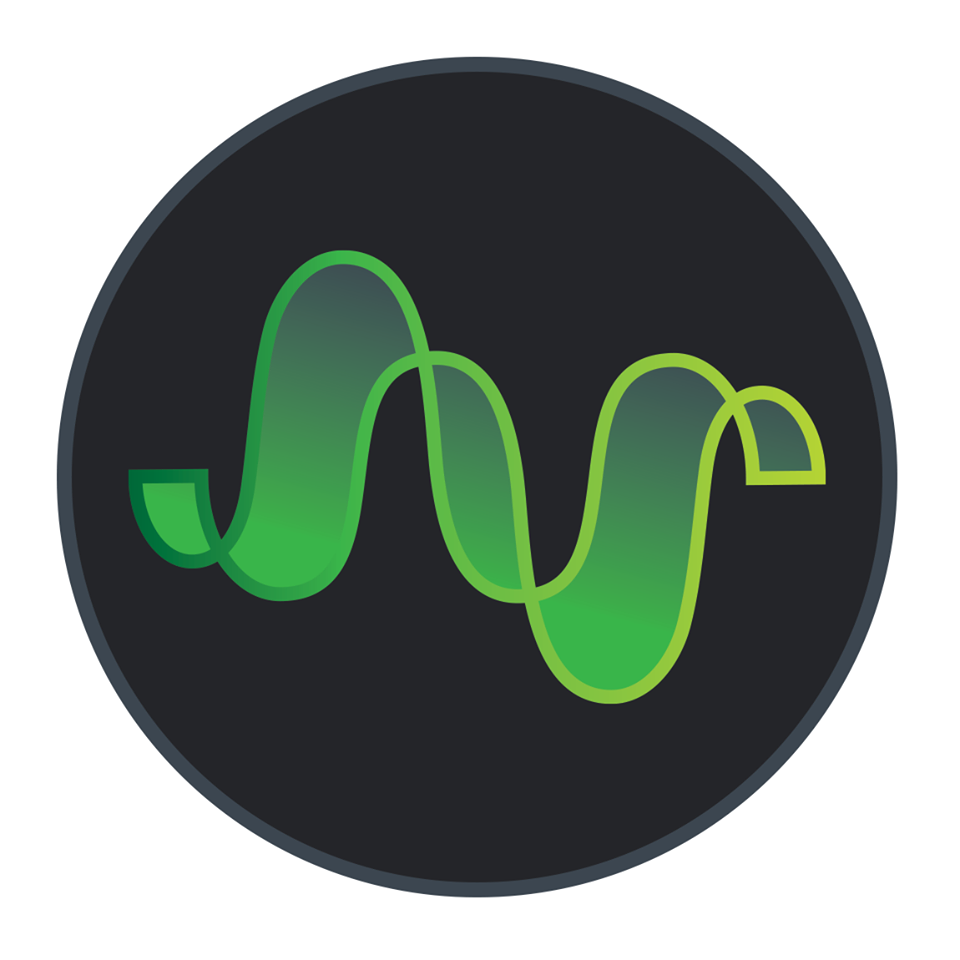 Just before the year ends, I wanted to check back in with Grove Studios’ efforts to set up a cooperative rehearsal/gallery compound for local artists/musicians, with a connected performance space/listening room.

The region’s performance venues has been a big focus of my 2017 writings for The Current. Very recently, we posted about the good news of The Bling Pig’s new owners assuring no change in live music programming for the foreseeable future, despite some worst case scenario-type concerns of it being turned into something like condominiums.

Grove is working towards setting up a compound of individual shipping containers, rented specifically to artists and musicians, assuring they have a dedicated physical resource (space) to create or rehearse.

Founder & local musician Rick Coughlin’s efforts, meanwhile, have been aided by the management and community outreach efforts of Erich Friebel, as well as a board of advisers and a street team. Architect Breck Crandell already has an impressive design for Grove.

We’re gonna catch up with Coughlin and see what’s ahead in 2018 for Grove.

We’re just two weeks after hearing the news of the Blind Pig’s future dedicated to live music. Can you tell me how important it is, and why it’s so important to, support venues that can facilitate live music?
Well, I think of it like this.  Think about Jamaica. Think about Bob Marley. The scene in Kingston was really just a few low budget studios and clubs that eventually went on to have a great effect on world music to this day. Think about Seattle…!  THAT’s why venues, clubs, and studios are essential from an artistic standpoint.

It can have these ripple effects! And that’s cool, no doubt. But, Grove can also persuade folks who might not be music fans, who might not be gallery goers, or who might not be artists. Grove has something else to show the community…
Yes. Because a regional music scene is also an economic driver of many other businesses that add to a strong diversification of industries. Washtenaw county, and Ann Arbor and Ypsi specifically have long been known for their music scenes, especially back when there were many more supportive venues. That has shifted and faltered over the years…

Which could be for a number of reason…
I’m not totally sure why.  One aspect, I think, is there are changing tastes around what an evening out at an event LOOKS and FEELS like for many people, especially younger generations. Honestly, most venues have not kept pace with the expectations of live entertainment consumers of all ages.  Earlier shows – like Baker’s Keyboard Lounge afternoon weekend series, cleaning up a venue’s aesthetics and having clean bathrooms would really go a long way, in addition to making sure there are enticing specials or other things to drink besides booze.  Velour in Provo, Utah is a really great example of a venue that supports a regional music scene without booze. It’s a really great club with a great vibe and well curated talent. That’s what we’d like to do with Grove’s performance space – something a bit different. A listening room that is designed for live music in a great sounding and intimate setting where artists, musicians and the community can gather to enjoy mutual culture.


What do you think venues could do, or should be doing? Venues need to keep with the times by supporting the scene and marketing themselves as such, and then consumers will come.  Venues and clubs that expect bands to supply them with customers are following a poor and outdated business model. But, that all being said, I am pumped about the change of ownership at the Blind Pig and I look forward to the positive changes that I know are going to happen.


What’s at risk if more efforts similar like Grove, or to be blunt, if Grove itself, don’t come to fruition? What would it look like, or how might the scene change for the worse…IF, say, we (Ypsi/A2) lost more and more people and organizations who want to work to support artists?
The risk is that artists and musicians give up and move somewhere else, which, I realize, they already do anyway.  We all know countless people who have moved to Nashville, LA, Chicago, New York and everywhere else for the chance at greater opportunity. Who wouldn’t want to further their career? That funnel will continue regardless of what we do, but it will slow down if more opportunity is created in our own region.  Ask anyone who has a stake in a perceived music town like Austin.  It didn’t happen by accident.  It was a combination of people in the trenches trying to start something along with a concerted effort by local governments and broader regional interests.  Music and the community that creates it both need to be recognized as important as physical infrastructure like roads, bridges, utilities, etc.  Potholes don’t fill themselves and, likewise, music scenes aren’t created by accident either. The founders of organizations like Sound Diplomacy get that.  The conditions have to be right.  We can’t just rely on hard scrabble non-profit orgs and fledgling venues to support everything.

What does it take?
It takes REAL engagement, REAL strategies and REAL money. Without the right conditions the scene falters and we all lose the cultural capital. For example, there is a great young burgeoning hip hop scene in Ypsi that I see.  I’m trying to start a business and raise kids, so I don’t get out as much as I’d like, so I didn’t see that right away.  I realized this after one particular event at Grove that Alexis Ford from the Music and Arts Guild put together.  I was blown away by the talent and passion coming out of guys like Royale Weatherspoon and Louis Picasso. I’m a hip-hop fan, so I was sold instantly, but we still don’t have all the right conditions.

So Grove can be a resource or a source of nurturing that talent…
Grove Studios will help with that in terms of providing rehearsal space, yes, and a place to collaborate with others in the industry, and a venue that caters to the artists and their music and not booze as the bottom line.


So what is the latest news from Grove?
We are engaged in lease negotiations for a more viable location to house our rehearsal spaces where we also hope to activate our shipping container model unit for promotions, events and garnering a sign-up list for independent creatives who are interested in committing to Grove. Since we no longer have a venue space as part of our immediate building, we are collaborating with Riverside Arts Center in Ypsi to create a monthly weekend events series, the first of which will be held Sat, Jan 27th as the finale of RAC’s “YPSI Now” January programing. We’ve started a conversation with Ziggy’s downtown to hold events there as well in the spirit of Grove until we can get our grand vision running. We also, wouldn’t mind working with the new owners of the legendary Blind Pig in Ann Arbor to help build that concerted effort spoken of earlier (wink, wink).

And what about everyone else helping out with Grove?
Right, so while all of that is happening on the street level, the Grove Team is working on a lot behind the scenes to bring our grand vision to reality. We are getting ready to launch our crowdfunding campaign for our prototype model unit, and are working with different local and international contractors and designers to achieve our patented shipping container unit design.  Meanwhile, we are also meeting with our accountant, lawyer, banker and the rest of our advisory board about how to really dial in on funding for the grand vision.

What lately has given you enthusiasm? Or, if not, what overall continues to sustain your motivation to keep on working toward this?
What continues to sustain our motivation is our over 50 years of combined experience in the making and realizing that if we don’t do this, no one else will. Southeast Michigan, which includes Ypsi and Ann Arbor, deserves better and the artists and musicians we know deserve better.  As you know, the scene is strong, and we have tons of amazing talent in this part of the country and we want to make sure that generations to come are supported in a way that moves the scene forward indefinitely. Our own personal motivations and multiple music projects are also part of what is driving us to create a kickass rehearsal space.  We are literally our own customers.  Sure, we could just build something in our own backyards, garages or basements, but what fun is that?  There’s no community in a garage or basement. We want to be around other independent creatives who are doing great things. We want to be in places where other independent creatives are engaged.

What do you want Grove to be?
We want Grove to be a place where things happen and people come together.  This is WHY it’s critical that we get this right.  To Breck, Erich and me and the Grove Team, this is more than brick and mortar or shipping containers. This is about community and it’s about creating the atmosphere where independent creatives can create and thrive.