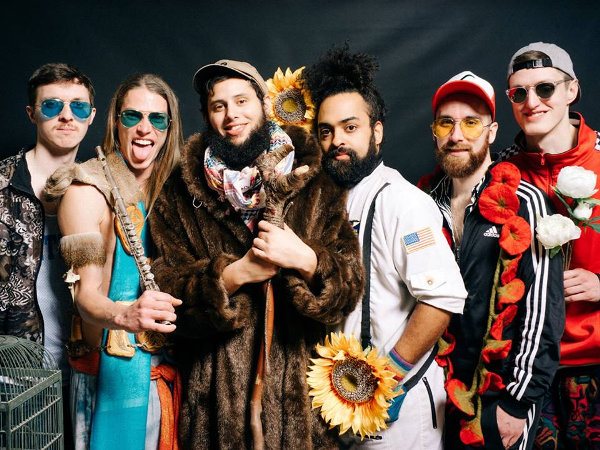 Singer/songwriter Joe Hertler is hyper-aware of the pace of life, and how fast everything can seem to move, sometimes…, especially a music career.

The leader of The Rainbow Seekers is looking back on more than 10 years of songwriting, eight years as a band leader, and 30 years on this planet, contemplating how “…everyone’s on a bell curve; we all have our time on the stage, I’m just glad we get to keep chugging along.”

When he talks about “time on the stage,” he means it in that Shakespearean metaphorical way. Says Hertler: “…I’ve realized the value of life is found in its brevity, just how quick things are. Life is a gift; it’s not ours to keep… And we’re spinning around on this little rock in the middle of space, so things can definitely seem pretty random, but you gotta work hard everyday toward what you believe in.”

Hertler & the Rainbow Seekers are releasing their fourth studio album, Paper Castle, this Friday, with a show in Kalamazoo at Old Dog Tavern, followed by a performance at the Treeverb Music Festival this Saturday in Ann Arbor.

If the Rainbow Seekers’ have a signature to the arrangements they forge around Hertler’s ebullient melodies, it’s that they always evoke a sort of mellowing invigoration; riling up the soul and fortifying your aura against whatever existential turbulence flanks you on your day to day journey. Maybe that’s a poetic way of saying that they make a kind of indie-pop music that is unapologetically anthemic. But Hertler says there’s a reason behind why their songs seem to build into an ineffable immensity–it’s that they each share a desire, something primal, to use whatever time they have here to forge connections with their fellow humans.

“(Music) is how I most effectively communicate, and it’s a reward that I keep getting to talk about these things through a form that comes most natural to me.” If Hertler sounds grateful, then it shouldn’t be such a surprise, considering how much you’re likely to see him, and everyone in the Rainbow Seekers, smiling, simply smiling, during their concerts. With eight years of band-life behind him, Hertler’s that they’ve hit a groove of steady growth, expanding in their sound and style, as well expanding their audience.

If you listen to the ponderous lyrics of Paper Castle, you can still hear the folk singer that Hertler started out as back in the mid-2000’s–growing up around the Lansing music scene and looking south-easterly toward Ann Arbor for inspiration from the artists of this city making an adventurous blend of neo-folk & experimental Americana-rock. These are coming-of-age reflections coiled into catchy cadences, sung with his whole heart on the polychromatic sleeve. It’s a folk music that feels like it’s wearing tie-dye…, just add in the sublimely expressive grooves of the Rainbow Seekers, with funk-rock flair, lavish saxophone and danceable rhythms, and the spirits and humors just naturally elevate.

It’s been a time of growth for the band, and not just creatively. This is the first album that they didn’t produce all on their own. And even if that led to initial trepidation, Hertler reports that they’re all more than pleased with the results. He worked out most of the songs from his studio, at home in Lansing–noting that he now has more time to do such things between tour, having finally drifted away from the tether of a traditional day-job and diving into a life of full-time music.

And it comes back to that word, “grateful…” “There have been challenges along the way, and humbling experiences of course, but when you see people coming together through music, or the band working out songs, or me in my studio, you realize that these are kind of sacred things–that that is the point of the struggle: to make something of it! And hopefully at the end of the day, bring everyone a memorable experience that we can all share.”

He also counts the bond with his bandmates, both the current lineup as well as two former members who continue to contribute and collaborate. “It goes beyond friendship, and really is a family.” Those relationships, said Hertler, are the sturdiest thing he, and anyone, can hope to come by. The title of the record suggests that there can be so much fragility to the facades we put up, or fragility to the anxieties, fears, grudges, or daunting expectations that we may cling to. Sometimes it all collapses… “But you learn the more lessons from a failure than a success…” There’s no need to keep the drawbridge up–lower your guard, make a connection. 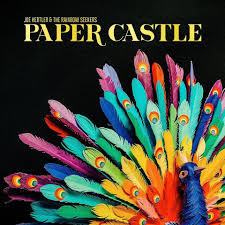 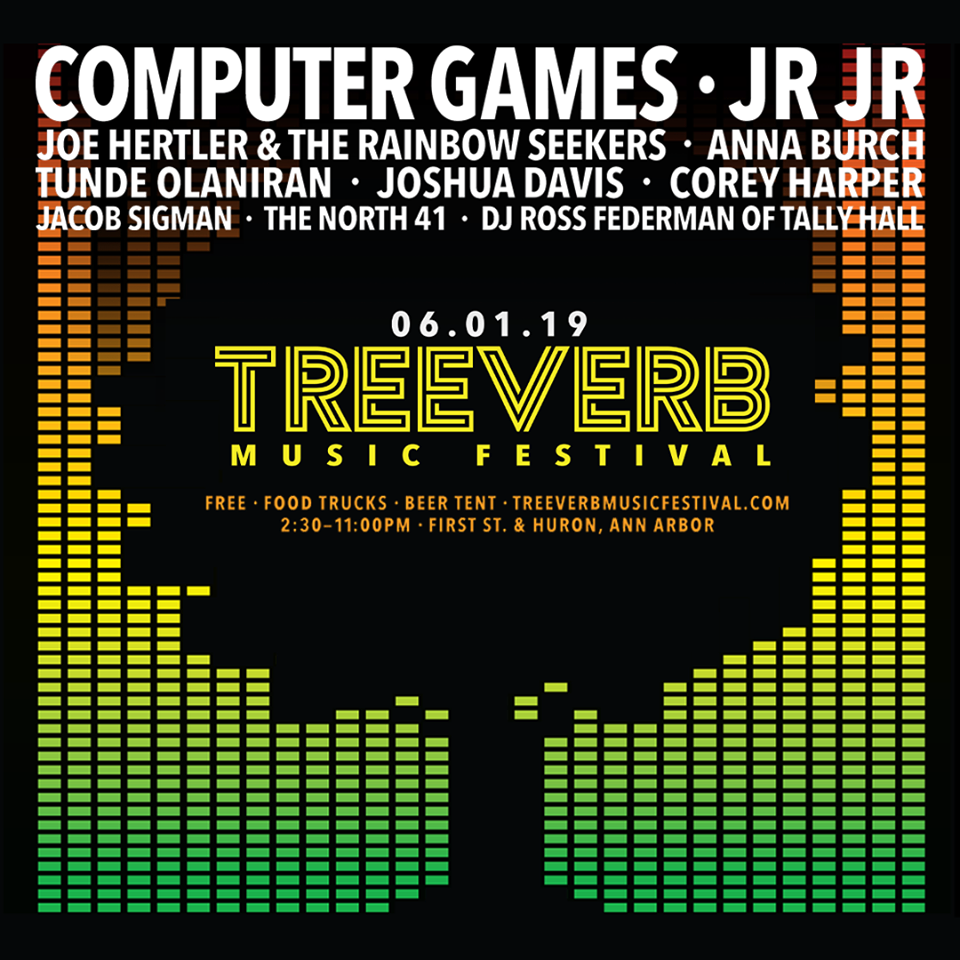