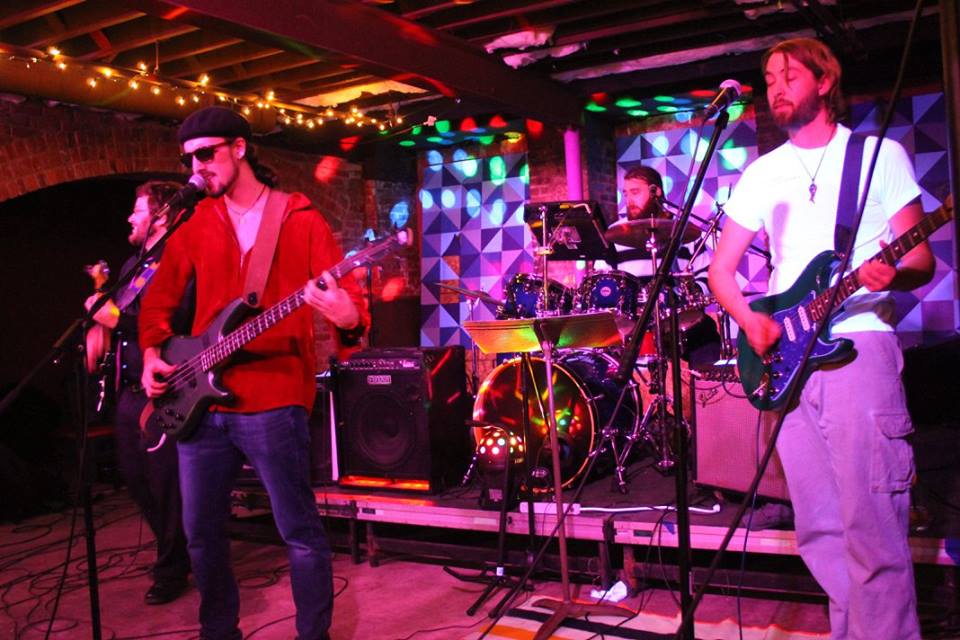 I’m not one of those who’s sad to see summer go… If that six week window of late September until Halloween could somehow last a full year, I’d sign any mad-wizard-physicists program to get it in gear. That said, it’s going to get harder and harder to party outdoors, as November nears… But before we say goodbye to summer, let’s spend our last gorgeously-weathered weekend in reverie.

What The Sound Presents…

Ben Schechter has been making a substantial go-of-it, recently, with his (almost/sorta) regular Friday showcases at the Blind Pig. For a few years, now, Schecter has been facilitating his locally-based music website, which sets on giving more up-and-coming artists from around the world the spotlights they may otherwise miss from Pitchforkian prudes.
This Friday is a live, physical incarnation of the work What The Sound websites do to expose indie artists to wider audiences. This weekend’s programming features an eclectic blend of hip-hop and rap styles from Isaac Castor, an Ann Arbor-based rapper teamed with producer Arjun Signh, Broccoli Unofficial, a blend of hip-hop and performance art, and Awkward Theory, which mixes genres like rock, pop, punk and folk with classic hip-hop styles. Dude Madison, meanwhile, uses hip-hop beats and atmospheric synths to augment a mix of neo-soul, R&B and rap. Munch will also bring together some electro-soul, along with funk and pop. Overall, it’s going to be a pretty energizing set of performances,

Meanwhile, Saturday night at the Elks Pratt Lodge, there’s the End of Summer Reggae Party. Hang out on the porch and take in the still-warm/cool summer evening air and sway to seminal jams and buried treasures from the traditions of Roots, Dancehall, Rocksteady, Ska and Afrobeat. It’ll be a buoyant and soulful evening, supplemented by DJs Nathan Frick and Jah Sunny on the turntables, blending sounds from the old school with contemporary flavors in Reggae.

Starts around 9pm (until Midnight)

Ypsi-based quartet Stormy Chromer are throwing an album release party at the Blind Pig. Their new full length, A Tale of Two Mouths is out this weekend. They bring a bit of free jazz’s free-chaos spontaneity to the psych-rock genre, cultivating a swell of dreamy tones and filling a room with their various resonances like a deluge of….well, this is sounding druggy, but it’s more cerebral than how I’m putting it… This is rebooted prog-rock for a more multifaceted mindset. The four-piece have been industrious in just their first two years, playing a substantial spat of shows and releasing their debut EP last year.

Dig into their new song, “Undercurrent”

If you wanna hop in your car for a 30-ish minute jaunt over to Detroit, the 9th annual DIY Street Fair will take over downtown Ferndale for three days, filled with a hundred vendor tents decorated with amazing hand-crafted trinkets, treasures and artworks, along with live music on Troy St. all three nights. There’s information on lineups, vendors and pre-parties at DIY’s Facebook,  and if you’re interested… ferndalediy.com