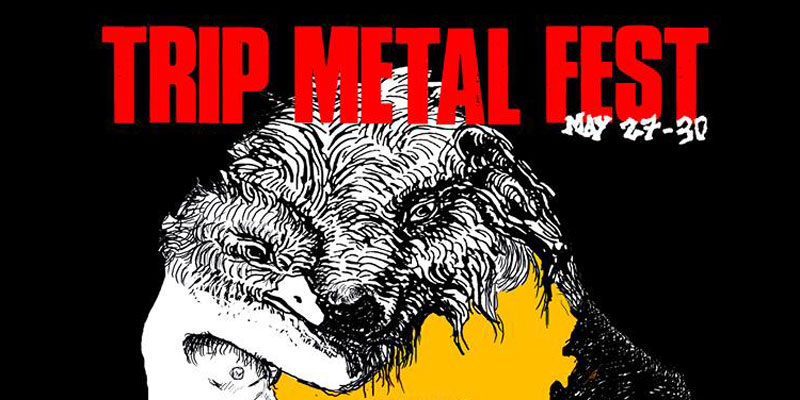 With Memorial Day Weekend comes the feeling, however unofficial, that summer is pretty much here! Now, this is a weekend for reverence and remembrance, not merely music and partying; you can read more on why (and how) we celebrate this holiday for veterans who gave their lives here. I only want to make mention of that, because, well, because the same reason why every other outlet guiding you towards revelry for the weekend might want to make sure the reason for this extra day off of work doesn’t get lost in the commotion.

All weekend long… over in downtown Detroit, in Hart Plaza, you can experience MOVEMENT, the world’s premier electronic music festival. Chicago may claim House music, but be proud of Detroit: this is where Techno was born! This is New Year’s Eve and Mardi Gras rolled into one for DJs/producers of all specialties and genres. Kraftwerk, Caribou, Four Tet, Kevin Saudnerson, Big Freedia, Matthew Dear, Nina Kraviz, Richie Hawtin, Rebecca Golberg, Tiga, ZelooperZ… The lineup is pretty staggering for this year, which is also the 10th anniversary of the Movement Music Festival, presented by Paxahau, but a super-sized electronica-music festival has been hosted in Hart Plaza on this weekend since 2000.

If you’ve never been, you can anticipate a groovy, party-in-the-streets atmosphere with lots of almost Cosplay-ish costumed attendees as bipedal adornments, thrumming with constant bass, be it trancing drones or aerobically speed triple-digit bpm.

Then there’s Trip Metal Fest.  Musician Nate Young is 1/3 of the triumphantly transgressive Ann Arbor-wrought noise outfit Wolf Eyes. And he thought it’d be a good idea to throw a three day showcase for several acts that haunt the more dimly lit peripheries of popular tastes and spook the status-quo of otherwise straight-forward electronic/rock-centric squares. Andrew W.K. will be hanging out to augment the enthusiasm for this inaugural trip. Trip Metal Fest will feature electronic music in myriad forms: experimental, industrial, funk, punk, techno, and more.

But, then… if you want to avoid the festival crowds, there’s a solid Saturday night show at the Blind Pig with innovators in the jazz-funk-soul-world-electronica-fusion department. Yes. Desmond Jones, Jive Colossus and Liquid Monk are set up to conjure some substantial vibes together with their signature takes on jazz.

Desmond Jones is  a Lansing based post-jam/post-rock/neo-funk outfit of swiss-army-style musicians who pretty much call Ann Arbor a second home. We interviewed them a few months ago. Also an Ann Arbor-based band, Jive Colossus, a 10-piece ensemble that blends Afro-Caribbean-flavors into varieties of funk, R&B and jazz. Liquid Monk, meanwhile, is a Detroit-based collective of jamtronica-fusionists, able to dip into shades of soul, hip-hop and funk. In fact, come to think of it…these bands are essentially cousins, or brothers-in-musical-arms; above all, the emphasis is on crowd engagement and versatility. This will be a party; an impressive party.