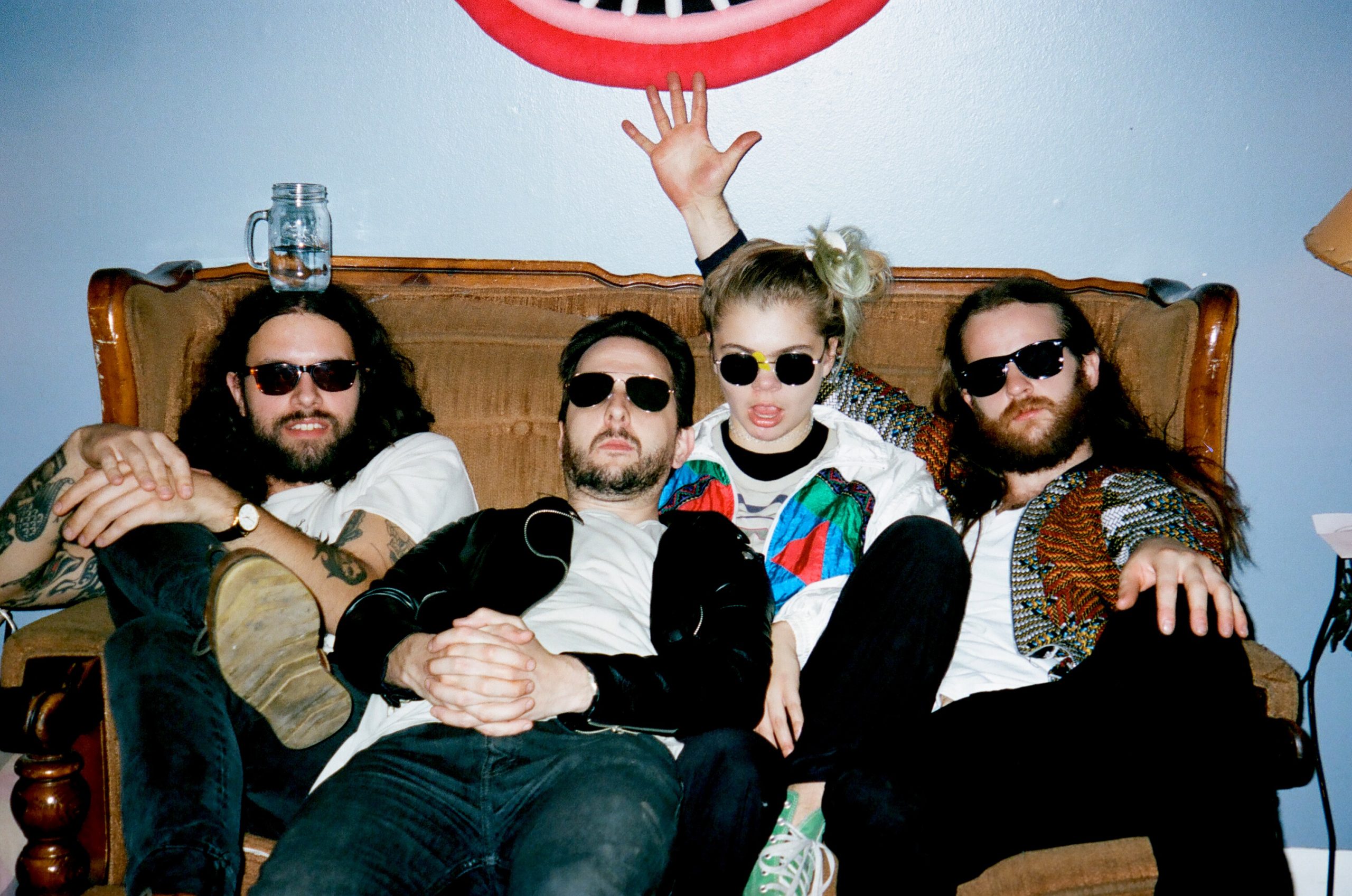 Zzvava is releasing their first album within just 10 months of existence. Their new album is a high-energy smorgasbord of boogie-ready surf-rock, jangly psychedelia, riffy power-pop and snappy indie-punk. If it feels like things change-up after every song, it’s because each track rotates in a different author, that is–the songwriting–is split four ways. Not only that, but when you see them live, (Sat., Nov 3) at Ziggy’s, you’ll see Jordan Collingridge, Jeffrey Freer, Anna Parker, and Nick Zomparelli swapping instruments (and vocals). Witness poise in the midst of constant flux! And stay tuned, because we’ll have a full feature/interview with the band in the December Print Edition of The Current.