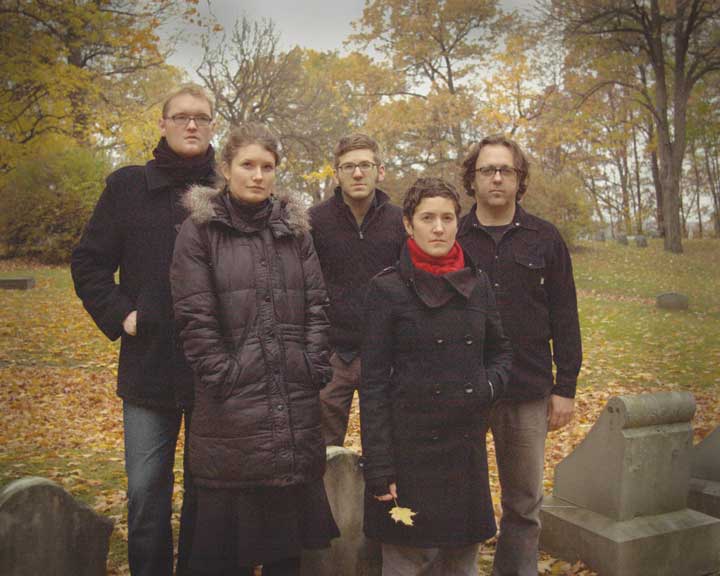 Misty Lyn Bergeron is eager to get things rolling, both literally and figuratively, because the Ypsi-based singer/songwriter is not only focused on wrapping up her third full-length album in time for autumn, but she also admits she’s never owned a bicycle in her adult life and she feels the time is now. Sorry, she’s been busy.

After 10 years of writing, recording and performing her music with The Big Beautiful and releasing two impressive full length albums, she has established herself as a fixture in the Washtenaw music community.

“My experiences take a long time to ferment,” admits Bergeron, the lead singer/songwriter and guitarist in front of The Big Beautiful. The appraisal demonstrates her meditative approach to making music, as the new album (tentatively titled Alms For Sots) features songs which draw upon memories and locations, from experiences in and around her home state of Michigan.

She uses the word upbeat to describe her new material, which she’s been refining inside Backseat Studios in Ann Arbor with producer Jim Roll, who doubles as bassist for The Big Beautiful. “I love this record so far and I think that’s the first time I’ve been able to say that while I was in the middle of making one. It has a very different vibe from that last two.” Her prior two releases are wistful, yet still wonderful; a forging of whimsy and soulfulness, bridging rock, folk and Americana. The songs are indeed more upbeat, more hopeful.

“Even the songs that aren’t, lyrically speaking, necessarily hopeful. The feel of the song is still more peppy, ya know?”

The song “Twinkle Twinkle” demonstrates her latest tract, where she dovetails dark contemplative moods into a more playful nexus, with nursery-rhyme lyricisms spliced with cosmic terminologies over a guitar that politely waltzes through verses, only to fitfully cartwheel through the bridge.

“I don’t think anybody goes night-to-day,” Bergeron said when asked to quantify how stark of a shift she’s made since she started recording, “but I feel like we might be in the…pre-dawn?” She chuckles. “I feel like my perspective may be much different than yours; so I feel like the songs have to be taking on lighter qualities.”

Roll has been with Bergeron since she started the project, along with drummer Matt Jones. But then, characteristic of this community’s healthy crop of creators, her rhythm players are singer/songwriters in their own right.

“I feel at home when I’m in the studio,” Bergeron said. “I feel like it’s what I’m supposed to be doing and I’ve enjoyed that. That confidence comes with doing something over and over.” Singing, songwriting, making music and making art are not just like riding a bike. You can’t drop it and pick it back up. But, there’s something to be said, too, for her band, with Carol Catherine Gray (strings/vocals) and Ryan Gimbert (guitar), as each player provides Bergeron with a consistent renewal of motivation.

“I’m motivated even by the fact that I consider them all a family. That’s where the power lies,” she said, “in the art, itself. If you can help one person, that’s what art is there for.” Even if it’s just as a reminder to “keep putting one foot in front of the other.”