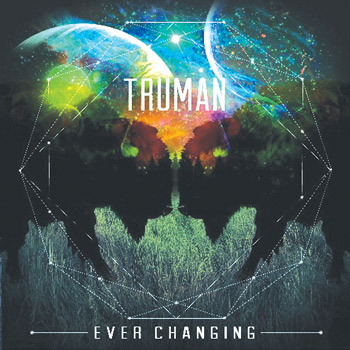 Truman started out as a solo project from a guy who played in a perceived folk-rock outfit, with past experiences in a metal band; this was his chance to record some “pretty out-there stuff.” Ypsi-based singer/songwriter J.T. Garfield (also of Little Island Lake) describes Truman’s debut last year as an experiment to musically express his interests in science, spirituality and singularity theory. Garfield has since added adept experimenters to his crew (Zach Harris-guitar, Zach Hurd-drums, Sam Thompson-guitar) for Truman’s genre-defiant exploration of a post-rock planet. Garfield says their upcoming album, Ever Changing has much more texture, dimension, energy and drive, but still includes “flowing, clean sections.” Genre boundaries of “folk, psych-rock, punk” or “metal” all fall away when Truman takes off. Truman will play an album release party for Ever Changing with support from Decade of Flies and Sunjacket. 36 E Cross St., Ypsilanti.
woodruffsbar.com—JM