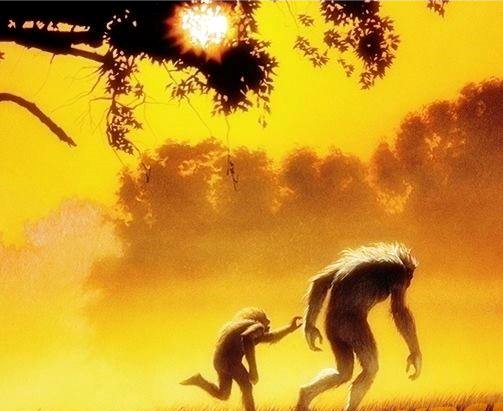 I don’t know about you, but Halloween’s basically my own personal Christmas. So I’m quite enthused that the Tap Room is getting into the ghoul game early with this weekend’s Costume Party during First Fridays. Fangs ‘n’ Twang push the boundaries of Americana, Gruesome Twosome push the boundaries of retro-garage kickers and Mercury Salad Sandwich push the boundaries between folk, jazz, and funk… All three outfits are high energy and present some sufficiently danceable ditties. I know it’s late notice, but maybe you still have time to throw together a costume? Might I recommend a Bride of Frankenstein? Or maybe the original, iconoclastic “Monster”? Here’s Fangs ‘n’ Twang!

First Fridays happen every month in downtown Ypsilanti, a community-bolstering art-walk-structured night for everyone to encounter all forms of art, be it rock music, visual art exhibitions, or just fun dance parties.

If you’re reading this, I hope you already have a ticket to go see Mitski by now. I know I have it listed under the auspice of “a show you MUST see…,” but it’s likely lots of you won’t be able to get into this sold-out show at the Blind Pig. Nevertheless, if Mitski isn’t on your radar yet, check out the swooning post-grunge tides of her evocative ballad from 2015, “American Girl…”

Another reason I’m mentioning a show that’s already sold-out? Because I want to make sure Stef Chura is also on your radar. The Detroit-based singer/guitarist has had a whirlwind year, joining several tours with high-tier players in the national indie-rock and attracting lots of buzz for her debut solo album, Messes, (which she recorded with Fred Thomas). Take a listen…

Step right up if you like guitar-heavy-indie-pop… Slick riffs. Sweet melodies. The members of Failed Flowers each come from bands taking distinct diversions off the overly-tried-and-true indie-rock path and bring their sensibilities for something like a new-wave jangle-pop to create a gliding, giddy surf-boogie with some poetic melancholoy and dry wit woven into the lyrics.

Human Skull bring a similarly swift-strummed energy but tend to be augmented with substantial storms of distortion, making it more of a punk-flavor. Touring in from Chicago is the band Ethers (which features members from bands like Heavy Times, Radar Eyes, and Magic Milk), and then, coming in to Ann Arbor from Detroit is the charmng country-stylings of Loose Koozies.
More info