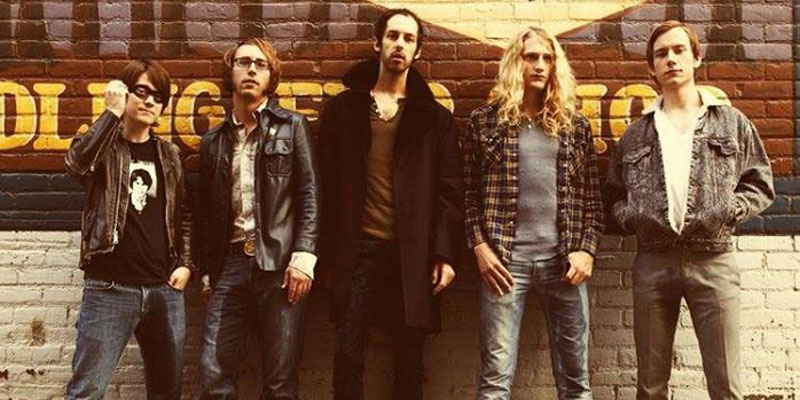 Are their exceptional, can’t-miss local shows hosted at nearby venues this weekend? Yes.

Is it going to be Record Store Day on Saturday? Yes.

Is the weather finally nice enough to the point where you should probably stop reading this, close your laptop and start your own patch of native plants or perhaps seed some squash? Sure. Yes. Get out there, it’s light jacket weather and your bike needs a tune-up.

Starling Electric are an Ann Arbor/Ypsi outfit that features Christian Blackmore Anderson, Ben Collins, John Fossum and Aaron Diehl, along with founding member and songwriter Caleb Dillon. The band has been kicking around with other lineups for more than a decade. In fact, this album had its first germinations begin in late 2008/early 2009… But let’s go back to the beginning.

Starling Electric was initially Dillon’s solo project from the early 2000s, eventually becoming a major mover and veritable shaker on the scene, swelling up to glorious folk-pop effusion alongside contemporary luminaries like Frontier Ruckus. When Dillon formed his formidable lineup for the more-epically-exquisite-than-we-probably-deserve art-pop odyssey Clouded Staircase, they pretty much solidified their spot on the non-existent yet romantically-imagined Ann Arbor Music Walk of Fame. Think Syd Barrett-era Pink Floyd and Oracle-era Zombies, think ELO quirks and Big Star breeziness, think tripped out “Tomorrow Never Knows” dreamscapes and GBV suburban brit-pop flavors. It was like a palace in a storybook one could escape to, hide in, find adventures from, and just meditate.

They must have done something right, because they somehow wound up in the pages of the Wall Street Journal as well as the Detroit Free Press, even getting some airplay over on the BBC.

But here we are, nearly a decade after their brilliant breakthrough, just when someone, somewhere, was surely starting to think to themselves: “Gee, I wonder if we’ll ever hear from Starling Electric, ever again?” I’ve been waiting to write about this album since 2009. I could’ve gone to Med School in the interim, but ALAS…

Listen: Starling Electric – “Who Is In My Temple?” 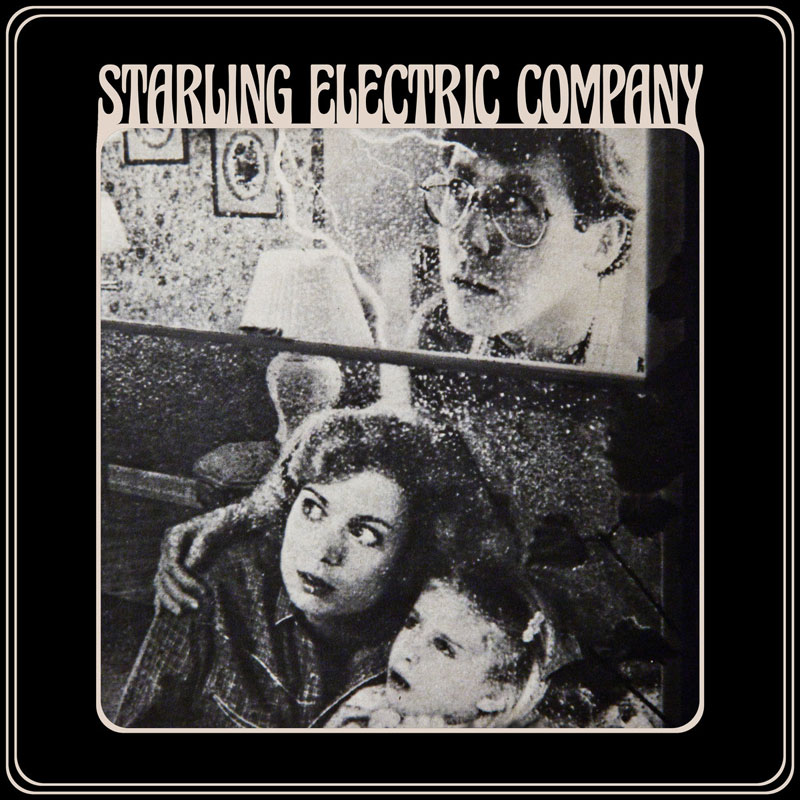 Dillon’s sensibility for cascading, slightly soulful vocal melodies has only congealed into thicker concentrations of charm, while the arrangements continue to transport you to a sepia-saturated polaroid-pop never-never-land, gushed with effervescent purrs from mellotrons and late summer sunrays from trumpets, the appeasing pleasance of pianos and the shimmy of softly-funky guitars.

Just when I thought “Camp-Fire” from Clouded Staircase was something they could never top, they go and forge a whirling frolic like “Start Again” with its wistful daydreaming slip into the skies. “Wasn’t it the passing of our passed-over scene? / One from the wind and a few from the green… / Isn’t that exactly where you thought I’d been?” I’m not sure where I thought you’d been, Caleb, but I’m glad you’re back.

This is sunshine pop, it’s road-trip folk, it’s basement slow-dances for punch-bowl social's and it’s jangly hikes into the leaf-strewn woods, it’s groovy R&B as much as it’s throwback AM Radio pop. It’s heavy with thought and it’s weightless with melody, it’s haunted by distortion and cheered by reverb. It’s a wiser, nimbler Starling Electric, back into your ears with new sounds and sure to be spoken of upon many a website, zine or blog; this one included.

Something secret and probably delightful is going on out in the woods at a secret location
with Patrick Elkins, Spelling, Nokomis Breaks and dedman
9:30 PM
More info