Albums Of The Year: Rebel Kind 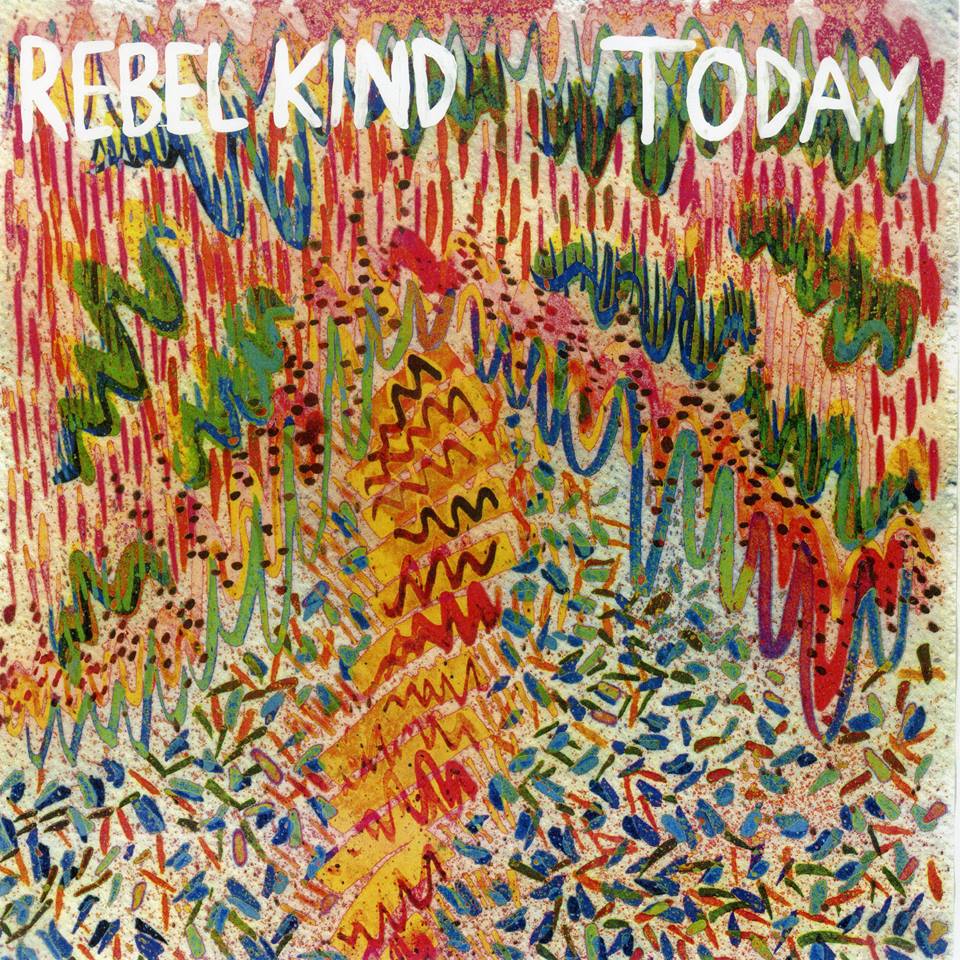 Part One of Five:

This local trio perfectly combined noise-pop, surfy-psyche, dark twee and a bewitchingly cloudy paisley-folk balladry. That sounds like a lot for what’s really a quick collection of two-minute ear-worms, most of them lo-fi janglers with playful/wistful melodies looped and lain by a breathy, winsome lead vocal.

Sift through the faint distortions and coarser atmospherics and you’ll find pure, perfect pop songs, tunes to bob and weave to and tap your toes to, even if they’re just 100 seconds long. Some of its most charming moments are simply the contrast of singer/songwriter Autumn Wetli’s quiet voice with the rougher hews of the music.

Autumn Wetli premiered her initial demos for Rebel Kind about two years ago. For more than a year now, scene stalwarts Shelley Salant and Amber Fellows have joined (on bass and drum respectively). There are numerous stand-outs: the wavy bass grooves and delicately dissonant riffer “Motorcycle Man,” the swiftly swaying up-and-down melody and spurring, eagerly-sped drum hits in “I Wanna Be,” the gritty kick and strut of “All Of The Flowers” with its cool use of minor-keys, flairs with feedbacks and exertive howls.

Rebel Kind’s first full length as a trio was recently released as an LP on the Detroit-based label, Urinal Cake Records. Earlier in the summer, they released a music video: https://vimeo.com/98494272

Rebel Kind – All of the Flowers from Jason Sudak on Vimeo