As we go to print this month social media streams are dotted with posts of anxiety and woe as the news that the Blind Pig, Ann Arbor’s storied live music venue is up for sale ( including the building and the liquor license). While conjecture flurries online, it is not certain that a sale of the Pig will necessarily mean a transition away from hosting live music. One recent post on the Blind Pig Facebook page implored whoever buys the property to maintain it as a venue for live music, reasoning, to paraphrase: there are already enough condos and parking lots in Ann Arbor.

Last autumn, Current featured a five-part series on the importance of venues and performance spaces to assure the vitality of a community’s music scene. To lose a spot like the Blind Pig, a 400-seat nightclub that’s been central to the local rock scene for more than 40 years, would be a devastating blow.
Live music venues matter. The Blind Pig matters. And we’re not the only ones who feel that way.

We reached out to members of the local music scene for their perspective: 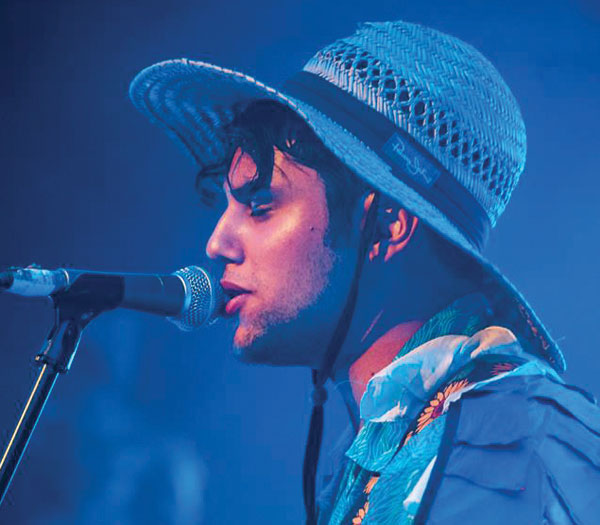 “Important venues have the powerful ability to shape our lives. They give us a place to enjoy the company of others and bring commerce to the area. They reinforce local culture and, in some cases, reflect local history. Venues provide a place for local artists to engage and share their music with their communities and they give national touring acts a means to sustain their careers. But most importantly, they foster deep, interpersonal experiences that bring us together… in a way that make us proud of the place that we call home.”

“Music is about more than just the music. It offers a connective, social experience which strengthens and binds communities. Think of your favorite concerts from the past. What made them great? An awesome performance? Were you with good friends? Memories were made, I am sure. Imagine that (those concerts) never happened. Imagine if all your other memories (of local, live music events) we’re gone, too.”

“The first show I went to when I moved to Michigan (from Toledo) was at the Blind Pig… Venues are vital to a scene simply because you need that space for an indoor event; we’re in the Midwest, I don’t know anyone preferring to perform outside rather than indoors in the winter, not this melanin here, f*ck that. Venues also help you continue your development as an artist; that includes performing, exhibiting work and being in the same space as other artists and individuals who are beneficial resources.”

“It’s harder than it should be to find supportive venues and spaces to perform consistently from my perspective. When I first thought about how to have an event with the vastly growing population of artists creating in Ypsi, I had no clue… until Keep Ypsi Black gave me a tour of downtown. From that point, it was time to walk in and make some noise!”

“Ann Arbor likes to be seen as an art community but there are many ways in which they can be seen as a MUSIC community, as well… I firmly believe that music has the capacity to bring us to a mutual understanding with one another. If Ann Arbor wants to be seen as a city that supports the arts then it is necessary to have a multitude of venues which can support musicians and audiences, from small to large, booking a variety of genres. 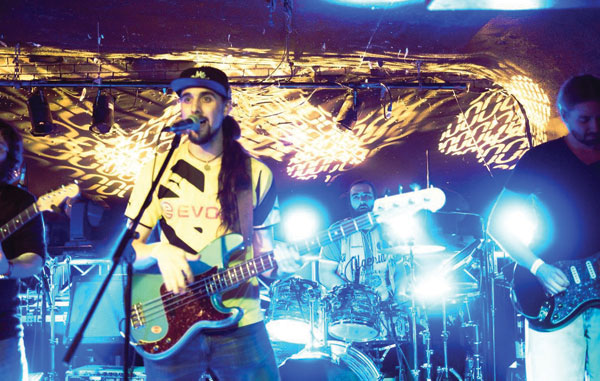 “Live music is very important for so many people I know in the area, and not having a reliable space to see local artists and more well-known touring bands, that can’t play at The Ark or Michigan Theatre, is somewhat disheartening… (I), and many others in the area, have been trying hard to keep the music scene around here strong… It would be a shame to see our options become more limited. I’d very much like to see more collaboration to give expanded opportunities to local artists trying to make a splash by dishing out solid entertainment for the area.” 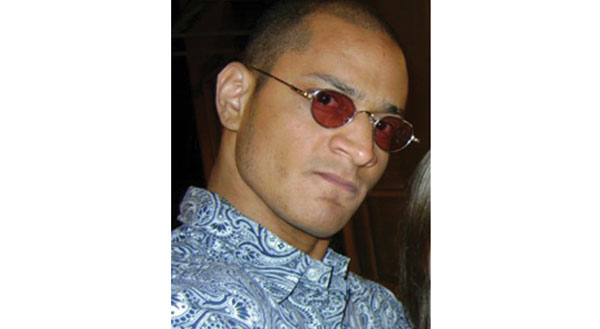 Former manager, 2015-17, The Heidelberg Club Above

“I’ll say that the last venue I was involved in before moving to Michigan, which was about twice the size of the Blind Pig and also in a college town in Florida, closed due to lack of community support. Our last three major acts were M83, Swans and Claude VonStroke. All three lost money. As a comparable city, this does not bode well for Ann Arbor.”

“Unfortunately I think the famed days of a mid-sized rock venue in Ann Arbor are over. However, myriad ways still, and will, exist for local music to flourish. Old Town Tavern and Ann Arbor Distillery have done more live music lately than venues outfitted for live music such as Club Above. Let that settle for a moment. No need for Ann Arbor to have a scarcity of venue options. Dream big.”

Founder of Grove Studios in Ypsilanti

“Look at any city with a strong and well supported scene, like Austin (TX), for example. While there are many things going on there, music is a significant part of their economy, but that didn’t happen by accident. Few things do when it comes to the arts. That came from a supportive community and infrastructure that supports music.”