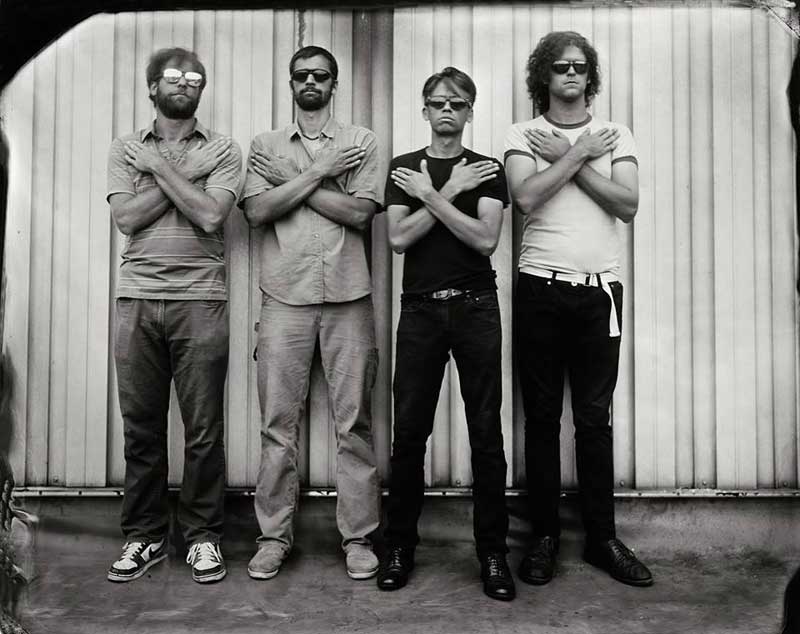 Chris Bathgate is back and he’s been quite busy. The meditative and at times melancholy singer/songwriter will forever be claimed by the Ann Arbor (and SE Michigan) music scene from whence he broke out in the mid-2000s, garnering acclaim from NPR, The A.V. Club and recording memorable sets for the Tiny Desk series and Daytrotter, not to mention capping off a handful of Mittenfest’s with his sublime serenades.

Bathgate has spent the last seven months touring with the remarkable Molly Sullivan, a Cincinnati-based singer/songwriter and essentially kindred spirit to Bathgate’s style of breathtaking, twilight-folk centering on vocal melody while balancing electric and acoustic elements.

With a new album coming out in May, The Go Rounds, meanwhile, are comparably busy. The Kalamazoo based Americana/rock outfit is joining Bathgate for a few tour dates this month, leading into an East Coast tour next month.

The group found a new sonic stride and enticing blend of psychedelic-warble, smooth surf-tones and alt-country twang on last year’s release, Some Other Time.

Bathgate and The Go Rounds are joined by a Brooklyn/Toledo trio called The Antivillians, blending lo-fi indie pop with rootsy waltzes.