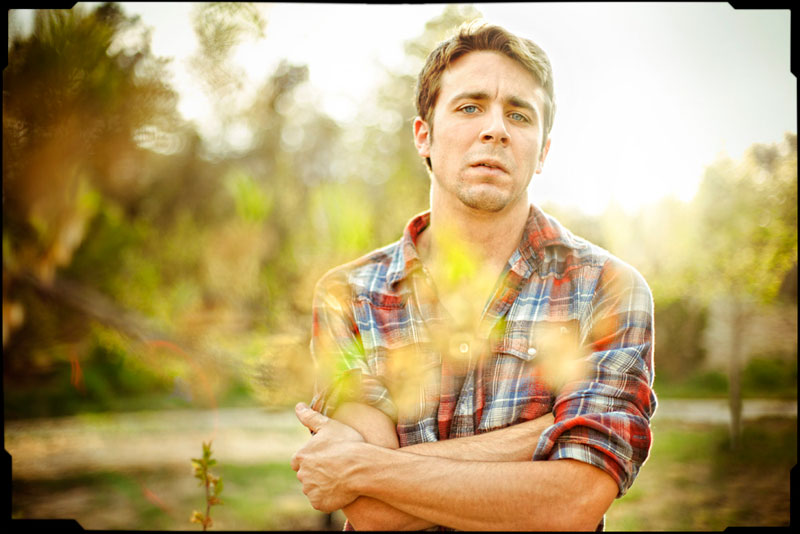 You shouldn’t worry about what you can’t control. And that’s pretty much everything.

Joe Pug wrote his latest batch of songs with that sentiment in mind. “One of my favorite Willie Nelson quotes,” Pug said, “is thankfully, we are not in control. On this album, it turned out I was exploring the notion of defining yourself rather than letting external circumstances define you.”

Pug has a voice, style and a way with words that seem to stop time. You open your heart as much as your ear to this kind of folk, wrung from this heartfelt singer who is equal parts poetic memoirist and musician. “I write a lot of songs about navigating life, sort of road maps and reminders for myself,” Pug said.

His fourth album, Windfall, chronicles Pug’s coming back to music, rebooting his passion for performing and writing after four years of non-stop touring nearly withered his will to continue. These ten new songs radiate with resilience, a mosaic of moving music and lyrics that shoulders itself against the storm clouds. Bright beginnings often fade, he sings in the opening track; and with its crescendo comes the reminder that while beginnings fade, they can always return, perhaps louder, perhaps more fully formed.

“I love what I’m lucky enough to do for a living,” Pug said. “A rejuvenating moment came just from realizing how rich my life was with friends and family and music. That’s the ‘windfall’ that the album title refers to.”

The Austin native got his start in the early 2000s when he dropped out of college to pursue music. To help stand out amid the sea of that era’s Myspace streams, he provided free CDs for his fans to pass on to their friends, a grassroots move that endeared him to his audience. In 2010, he landed a record contract for his formal debut album. His embrace of contemporary “streaming” culture continues. If you go to joepugmjusic.com right now, you can download 5 songs for free.

“I think that in the long-run, it’s going to be a net positive for artists,” Pug said of the predominance of streaming (streaming revenue beat out CD sales in the US last year for the first time ever). “Something like Spotify for example, which I love, once that becomes ubiquitous, the market will correct itself. But, I will say, I don’t see how the value of recorded music could sink any lower. And that can make it really hard to keep a good band out on the road or to produce high quality albums.”

“I have faith, though,” Pug assures, “that if we just keep moving forward and playing the best music we can, the money will eventually work itself out.”

And a certain kind of faith, or hope, really, is intrinsic to Windfall’s reflective and refreshing songs. “I think hope implies some bounty that lies ahead in the future, but I’m trying to enjoy and appreciate what’s in front of me right now. These songs and this band, we’re at the beginning of a special little moment.” Read: bright beginnings.

“And I intend on savoring every second of it, because sometimes these moments are far away.”

Countless lyrics stand out amid these rustling folk-rock ballads, but if we can leave you with one to sum up Pug’s weathered resilience, it comes from “The Measure.”

All we’ve lost is nothing to what we’ve found.

Sometimes you can’t control what you lose, but you can always celebrate what you’ve found, like a ‘windfall’ of good fortune.