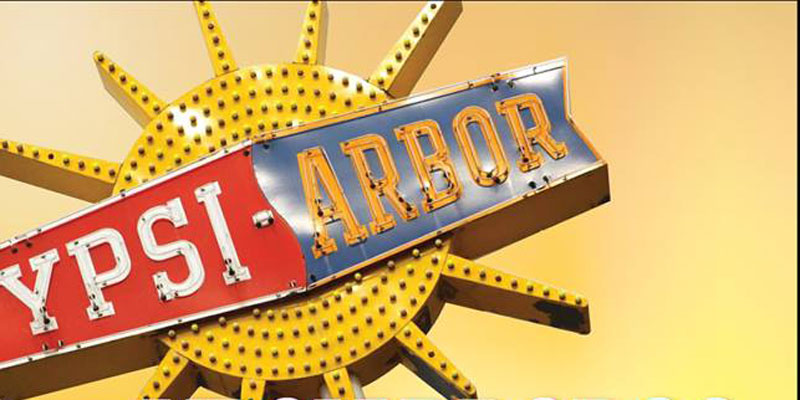 Hey everyone… YpsiArboroo is right around the corner. This is an 11-day, dual-city spectacular spanning several venues (many of them unconventionally improvised into performance spaces), with dozens of bands, singers, and artists. This is Ypsilanti and Ann Arbor’s chance to have their own Bonaroo, more or less. If you’d like to see the current lineup and venue-information for YpsiArboroo, (running June 3 through June 11), then follow this link to the FB event page.  We’ll be talking about it, again, in a couple weeks…

Meanwhile, I chatted with YpsiArboroo’s chief organizer Chris Anderson (also of The Vagrant Symphony and Intellect Records) about the official pre-party, which is, itself, a festival. The MAMP Festival kicks off next Thursday (May 26) with a happy-hour at Sidetracks, leading right into outdoor performances at Prospect Skate Park with The Landmarks (streaming below) and a hybrid set shared between Vagrant Symphony and Ypsi’s Stimulators of Mutiny.

Anderson has a handful of his own mini amplifiers, so it’s no surprise that he has an affinity for them. Their most enticing feature is portability; you can take these lil’ amps anywhere… And anywhere is typically where Anderson takes his show booking aspirations.

“The logistics that I keep in mind,” says Anderson, “include the area space that’s provided for an audience base (at these “venues”) and the environment setting.  I really like outdoor spaces so I've been using a lot more outside spots these days. I never do permits for things I do and it's always a risk of it getting shut down.  It's quite exciting doing the rogue thing and seeing if the non-music public likes it.”

This is the 5th installment of YpsiArboroo, which kicks off June 3 at Lampshade in Ypsilanti. It’s grown exponentially, more bands, more days, more venues, every year.

“I've gotten a pretty good amount of reactions like: "…Oh, I didn't know they did music here…" and I kinda chuckle because sometimes it is the first time music is being tested out in that ‘venue.’”

The best thing about what Anderson does, about YpsiArboroo, and about MAMP, is that it just evaporates your preconceptions about what a show can be, and what a show should be. It also builds some bridges between bands who are on the bill.

“The thing that really gets me is seeing bands that I get into spectrum sharing bills with other bands from the YPSIARBOROO circuit,” said Anderson. “ I love it when there is connection among artists that really feel the groove of an act and could see themselves sharing a bill with them in a further show…”

Starts at Riverside Gazebo for Open Mic from 4-6

Starts at Bandemer Park for Disc golf at 2 P.M.