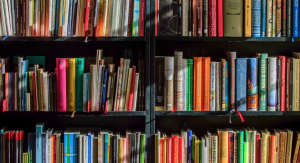 Books on Film: A guide to digital books for cinema lovers

Cinema lovers now have time to catch up on the cinematic memoirs, movie history, and/or processes of auteurs through these digital books 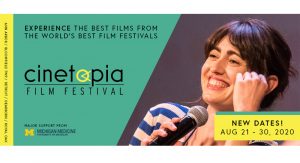 Fans of the Cinetopia Film Festival have to wait a bit longer for their yearly dose of moviegoing goodness, as the Michigan festival has been delayed until August 21 through 30. But film lovers looking for their fix can revisit some of the classic entries from past festivals online. The Cinetopia website recently listed a 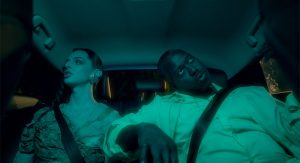 Virtual Experience: The Ann Arbor Film Festival will be streamed for free

Faced with possible cancellation of the 58th Annual Ann Arbor Film Festival organizers instead decided to offer a free live stream of the film entries. While festivals across the country are postponing or canceling scheduled events, AAFF Director Leslie Raymond found streaming to be the best solution. “We did explore options of canceling the festival 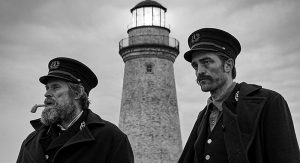 The best things we saw on the big screen It’s that time of year— time to look back at the best of the year in cinema. But since this list is compiled at end of October, films to be released in the last two months cannot be included. So here is a list of the 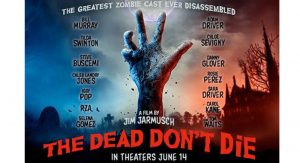 “The Dead Don’t Die” with Jim Jarmusch live in NYC

Jim Jarmusch: An Unconventional Filmmaker In 1984, director Jim Jarmusch went to the Cannes Film Festival for the first time and won the Camera d’Or for Stranger Than Paradise, a film that would define modern American independent cinema. This year, his latest film, The Dead Don’t Die, opened the festival. In the thirty odd years