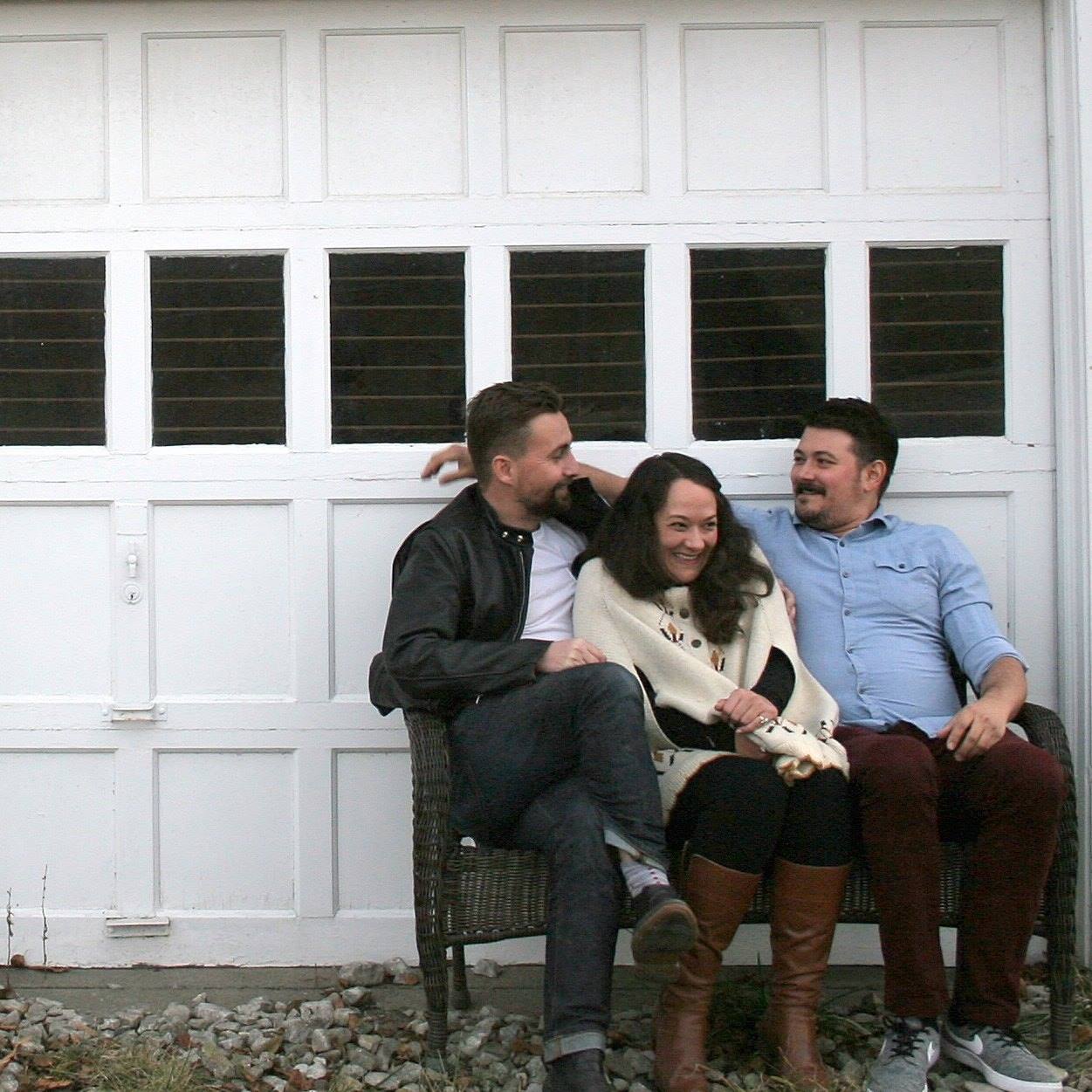 Little Traps might trick you. The intonation of acoustic guitars, sanguine pedal steel, brushy drums and tender vocalizations will bring you in close, make you sit down cross legged and ready yourself for the understated swoon of endorphins typically triggered by “folk music.” And you lean in closer…, a bit closer still. And those lyrics hit you…

“You were smoking a joint when he robbed you at gunpoint, stole your purse full of love letters….you didn’t know why you were trying to sob with your mouthful of butterflies…”

The Ypsi/Arbor trio (specializing in “thinkybrain-folk” are releasing their debut album this weekend. Their playing at Ziggy’s (Friday, Oct 5) with Greater Alexander and Slug Love. INFO.

And you’ll find Little Traps excel in fusing the disparate poles of rustic and rustled-up folk tune tumblers ribboned with richly warm tones and resplendently curly melodies with lyrics that are simultaneously somber, sardonic, pensive and rolling with whatever punches are thrown by…life, fate, circumstance…, whatever you want to call it, with a bit of eloquently poetic gallows humor.

Singer/songwriter Nick Bertsos has lyrics sheets with erudite precision for the perfect word of either woe or whimsy, able to raise his otherwise soft voice into a fitful wail for when the crescendos require it. Annie Palmer adds the tinny chirrup of her banjo and the dulcet tones of her accompanying vocals to lighten the contemplative loads of lyrical anecdotes while Ali Snyder’s drums and Howard White’s bass combine to create such a sense for spacing–becoming a low-key locomotive with subtle rhythmic patter for the up-tempo ditties and adding just the right amount of punch to the slow pulse ballads. When you see them live, Palmer and Bertsos will be joined by Dave Hytenin (bass) and Jessiah Hall (drums).

Bertsos lyrics and his vocal interplay with Palmer are standouts on every track, but beyond the lyrics, the musical elements shine throughout: the pedal steel (Tom Green), the piano chimes (White), and brass (Scott Hawkins) flourishes are what really stoke the goosebumps. “Edgewater” is an ideal autumnal soundtrack; “Butterflies” flickering guitar and clasping banjos warm the heart almost instantly; and the quieting fuzzy ambiance of “Different Kinds of Birds” will likely set on a calming sigh. (Howard White engineered the recording to give it all these crisp textures that I’ve been referring to…)

I’ve been tiptoeing around the notion of catharsis, because every music writer wants to believe that what they’re expounding upon is profound to the human experience and abstractly triumphant when all is said and sung. But I think the reason I find Bertsos lyrics -and especially his harmonization with Palmer- to be so cathartic, in a way, is that it comes from a place of composure and a weary-yet-mellow acceptance of the erratic nature of things. At one point, albeit over an arrangement of a fluttery baroque-pop amble, the singer admits that you “just…can’t…count…on me…” And that’s why I like this kind of catharsis–it’s honest. Maybe it’s brutally honest. But it’s beautiful and beguiling to listen to… It’s sweet little folk music that’s not singing sweet little nothings.  That’s the trick… …a real treat. 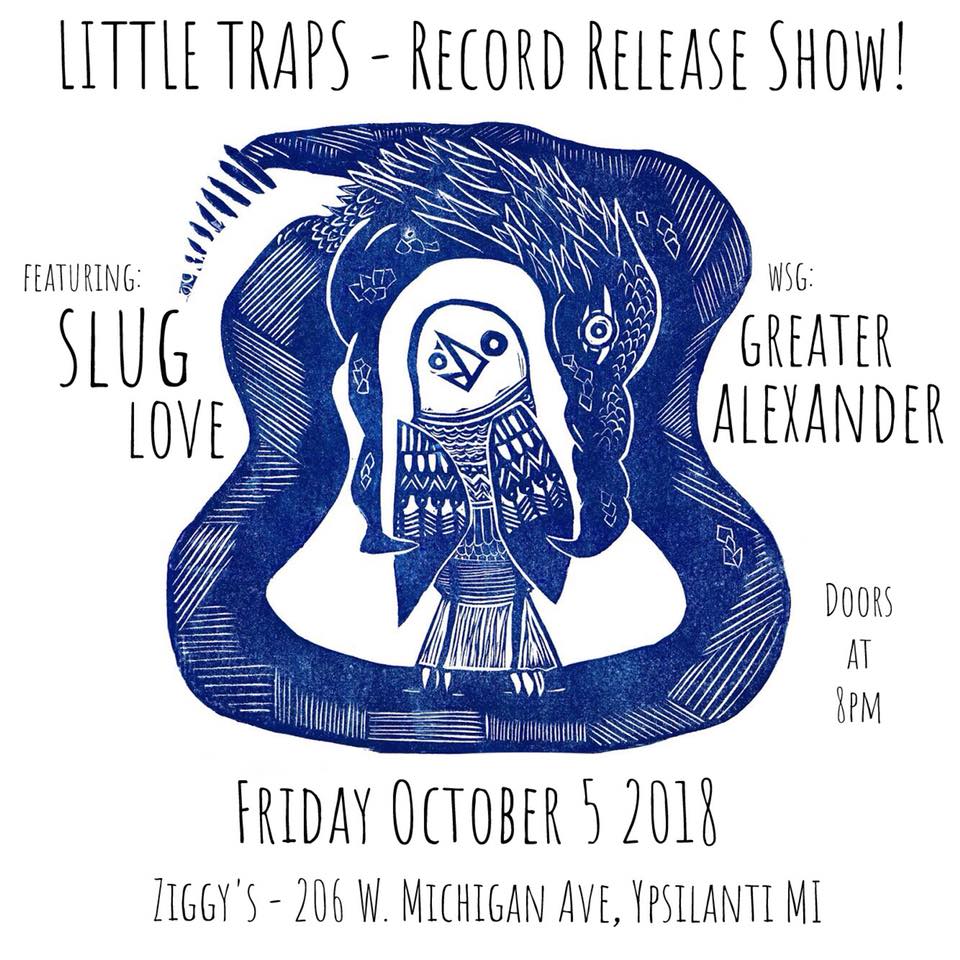