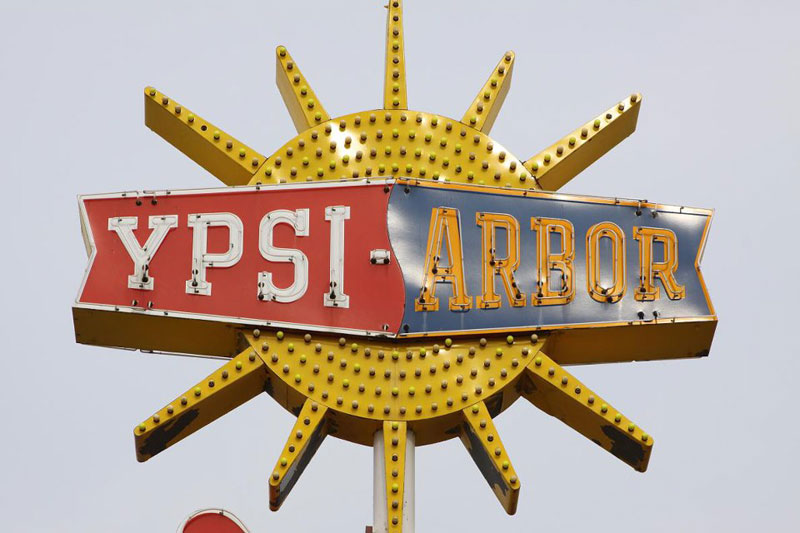 Banish your jackets and roll down the windows, it’s summertime. Stay up later. Bike your way to everything. Get some much needed sunshine, the hibernating is over.

What better way, then, to kick off the summer with an expansive local music festival? Thanks to curator Chris Anderson, and a veritable army of musicians and artists, vendors and venue runners, we’ve got our own festival starting next week, one that aims to mimic the monstrous scope of all those other big tent music festivals in warmer climes, like Bonnaroo?

YpsiArboroo kicks off June 4 with four consecutive days of live music across several venues, from The Barn to Beezy’s. This month’s issue of CURRENT features an interview with Anderson (lead singer/songwriter of The Vagrant Symphony). Anderson, along with some other musicians featured in this year’s lineup, talk about the impact of YpsiArboroo and how much it’s grown over four years.

BUT, the reason we’re here, talking about YpsiArboroo online in the Web Exclusives section, is to remind you that there’s a KICKOFF PARTY this Saturday night at CROSSROADS (517 W. Cross St).

This will be your chance to experience the swaggering rock and bluesy-psych-splurges of The Messenger Birds, the breathtaking minimalism and stirring melancholic melodies of Nick Bertsos and the Little Traps or the stripped-down kick and trippy, haze of March Of The Ant’s harmony-centric indie-pop. Jim Cherewick will also be performing as PINER, along with W. Cheney Chestra, Gillie & the Freemen, Shelley Catalan & Friends, and Russell Davis.

March Of The Ant