All live music venues are vital. That’s our starting point for this series. The stories we’re sharing here demonstrate that local establishments hosting performances by local musicians should never be taken for granted— particularly in a post-pandemic world.  When it comes to the Ark, you could argue that there’s been a dedicated constituency that has 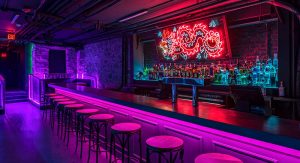 Some venues are more than just bars— they’re launchpads for local musicians. They’re also regarded, varyingly, as a hideaway, a hangout, a haunt, a sanctuary where we reassemble ourselves for whatever the weeks ahead may bring… When Lo-Fi Bar in Ann Arbor opened up at the tail-end of 2018, we deemed it a “neon beacon 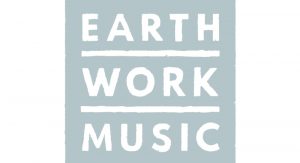 If you’ve heard of Earthwork Music then you’re familiar with Seth Bernard. The singer/songwriter was one of the primary sparkplugs for what became the Earthwork Music Collective and a key coordinator for the earliest incarnations of the Earthwork Harvest Gathering. The interchangeability also stems from the fact that Bernard was born and raised on Earthwork 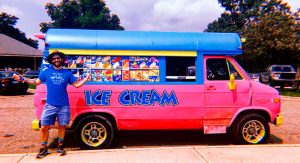 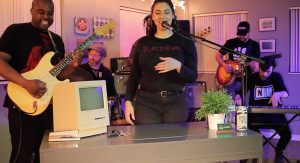 As it appears more and more likely that we’ll be spending more and more time indoors, and away from live-music events, we wanted to curate a virtual festival of local artists by-way-of previously filmed performances from the last few years.  For those of you that already are fans & followers of the batch of bands 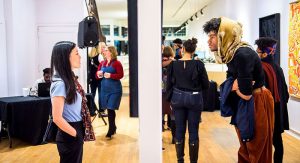 How To Support Local Artists (& Venues) in Washtenaw County

How much time did we waste ‘looking forward?’ How much time do we now have on our hands? Where do we put all of our energy? And how much did we miss…we, the constant expectants? We, who shuffled through our social media feeds confident and assured that every proceeding weekend would be naturally flush with