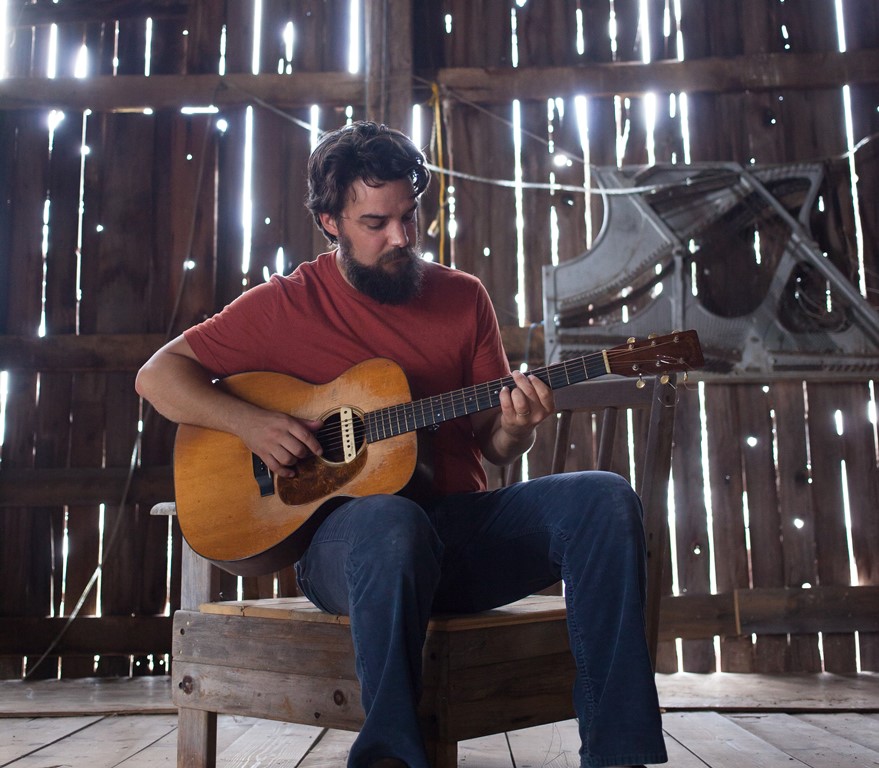 Singer/songwriter Seth Bernard is as well known for his music as he is for his community advocacy. The Earthwork Music founder recently released his third album in almost as many years, Eggtones for Fun, a break of brief levity spiced with a blend of sweet folk songs, strummy waltzes and some headier/heavier rock dirges, part of what is a four-part series of Eggtones albums that address the specific concerns of our current times, as well as extolling the encouraging capabilities we have to ameliorate our lives and our environment, through unified efforts and a collective compassion.

In the tradition of Pete Seeger or Woody Guthrie, Bernard continues to take the wider scope of society and pushes himself to consider new ways, each year, that he can help—beyond composing his songs and his odes of catharsis, hope, lament, and/or love. 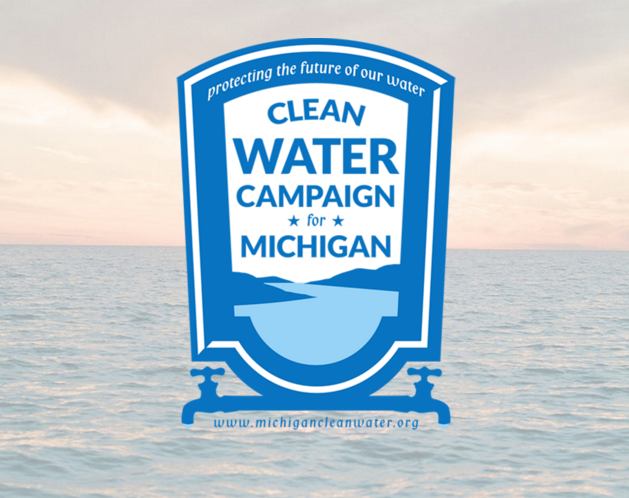 “In 2018, we seek to change the game from divide and conque & top-down politics, to a grassroots, community effort,” Bernard said, “where people from all walks are united. We’re pressuring anyone running for public office in Michigan to stand strong on clean water issues.”

Bernard told The Current that he’s always considered this resource  (water) as the element that binds us together, not just as Michiganders (with our Lakes) but as humans.

Two overarching incidents that inevitably upped the urgency for this new Clean Water Campaign were the lead tainting of Flint’s drinking water, and the continued operation of an aging, corroded oil pipeline under the straits of Mackinac. Bernard also said that despite public outcry and available clear alternatives, state officials have effectively collaborated with Enbridge Energy to continue the operation of Line 5.

Since Bernard has been united audiences in communities across Michigan for 20 years, it seemed that organizing this Clean Water Campaign was a logical next step. The goal is to bring together a range of creative professionals to advocate for Michigan’s most important issue: clean, fresh water for all!

Bernard qualifies this as “a diverse social movement empowering advocacy for lasting change through storytelling and music.” The primary advocacy is to ensure that candidates running for office during this midterm election year will promise to work to address the crisis in Flint by ensuring residents have access to clean, safe drinking water. Bernard also wants this campaign to encourage candidates to “…prioritize public water rights over private corporations and protect our Great Lakes from a disastrous oil spill and shut down Line 5 immediately!”

Michiganders have access (and stewardship) of four out of the five Great Lakes, which comprise the largest group of freshwater lakes in the world. The Great Lakes Basin region is home to 30 million people and over 3,500 species.

“This is 20 percent of the world’s fresh surface water,” Bernard said. “We have to dig deep into who we are and who we came from: Michiganders are proud to be innovators and to have a history where we’ve solved problems before and forged new ways forward. The Flint Water Crisis shouldn’t be a divisive issue; it’s a giant human rights failure that everybody recognizes – and still needs to be fixed!”

“If we can do it here, then we can create a model for other people to follow, around the country,” said Bernard.

Phase one of the campaign is Storytelling. The first six months would focus on the development of a documentary series to be streamed online, where filmmakers will interview citizens across Michigan to record their experiences and concerns with fresh water. “We want to make a strong, heartfelt case for water (during this midterm election year),” said Bernard.

Phase two is music! When summer arrives, the Clean Water Campaign will produce music events all around Michigan. In early August, after the primaries, Bernard and his team will ramp up for a tour that will showcase a range of musical talents, from around our region and across the U.S. Each of these musical events will interweave insightful conversations from guest speakers about freshwater issues.

Here in the early stages, the campaign is focusing on communications and fundraising, first to help with the production of the documentary films, and then to propel the musicians for their tour. “We are working under a 501c3 umbrella, so all donations will be tax-deductible,” Bernard said. Groundwork Center for Resilient Communities (formerly Michigan Land Use Institute) is the primary partner for CWC’s first phase–they coordinate several programs that similarly spring from the intersection of community building and environmental protection.

“(The Clean Water Campaign) is our shared identity, our shared legacy, and our shared responsibility!”