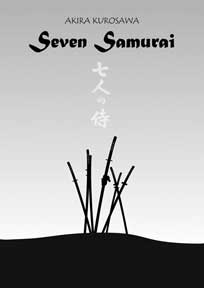 In 1954, Toho Studios, a little-known picture company in Japan, had a good year. The studio pumped out not one, but two of the most well-known (and well-loved) Japanese language films in cinema history, and as part of its Summer Classics Film Series, Michigan Theater is screening both. The first,Gojira, better known in the US as Godzilla, spawned an incredibly popular series of giant monster movies. The original is an incredibly dark film, at once the best monster movie ever made and a sobering meditation on the horrors of the Atomic bomb. After that, catch Seven Samurai, which many consider to be the first Action movie. This three-hour epic, directed by the legendary Akira Kurosawa, chronicles the story of seven down-and-out samurai who have to defend a helpless village from an army of bandits. The nearly hour-long final battle sequence is still thrilling, sixty years after its creation. 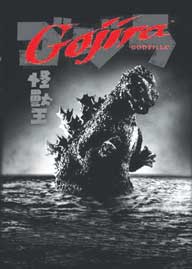