Jessica through the looking glass 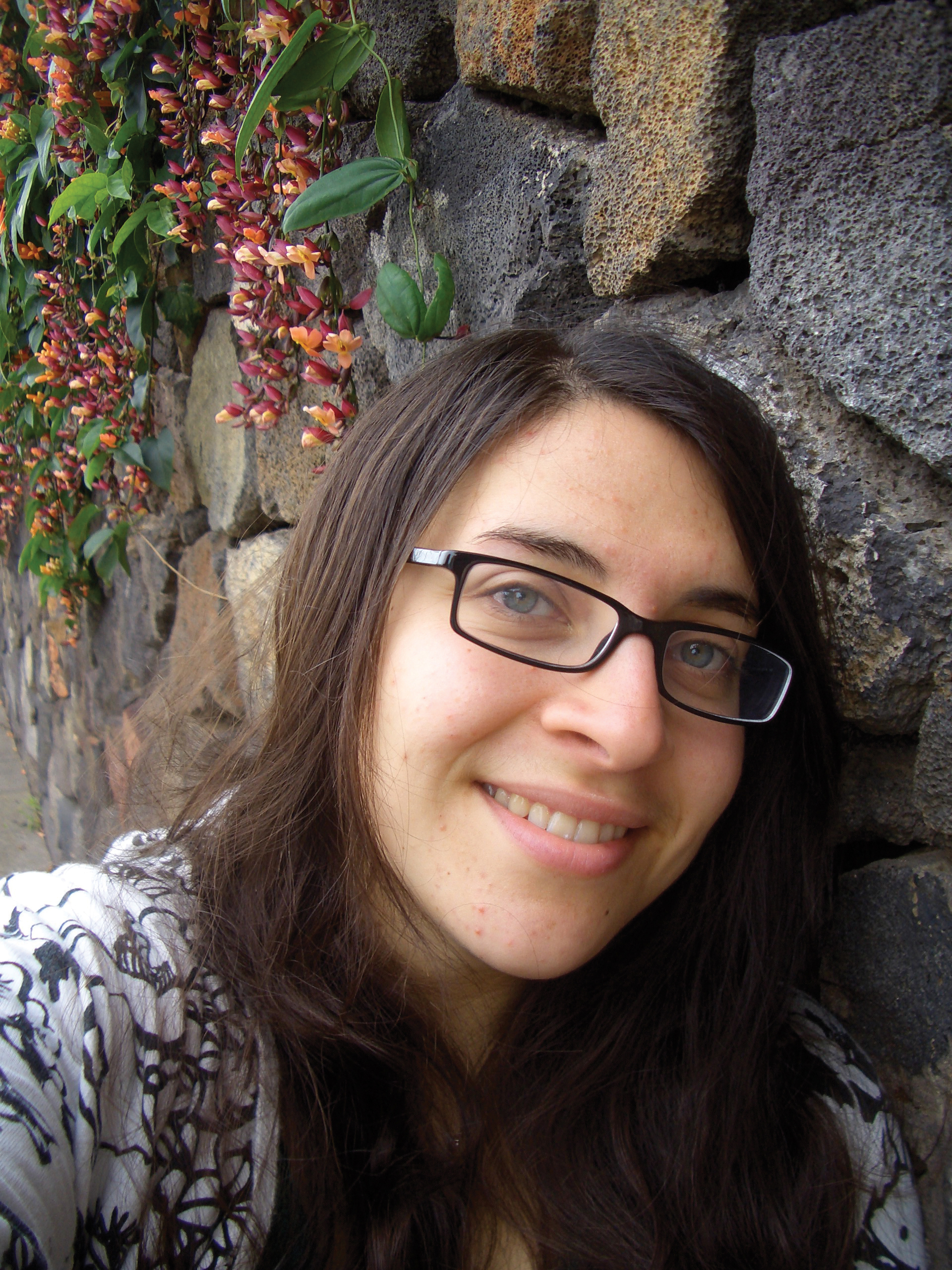 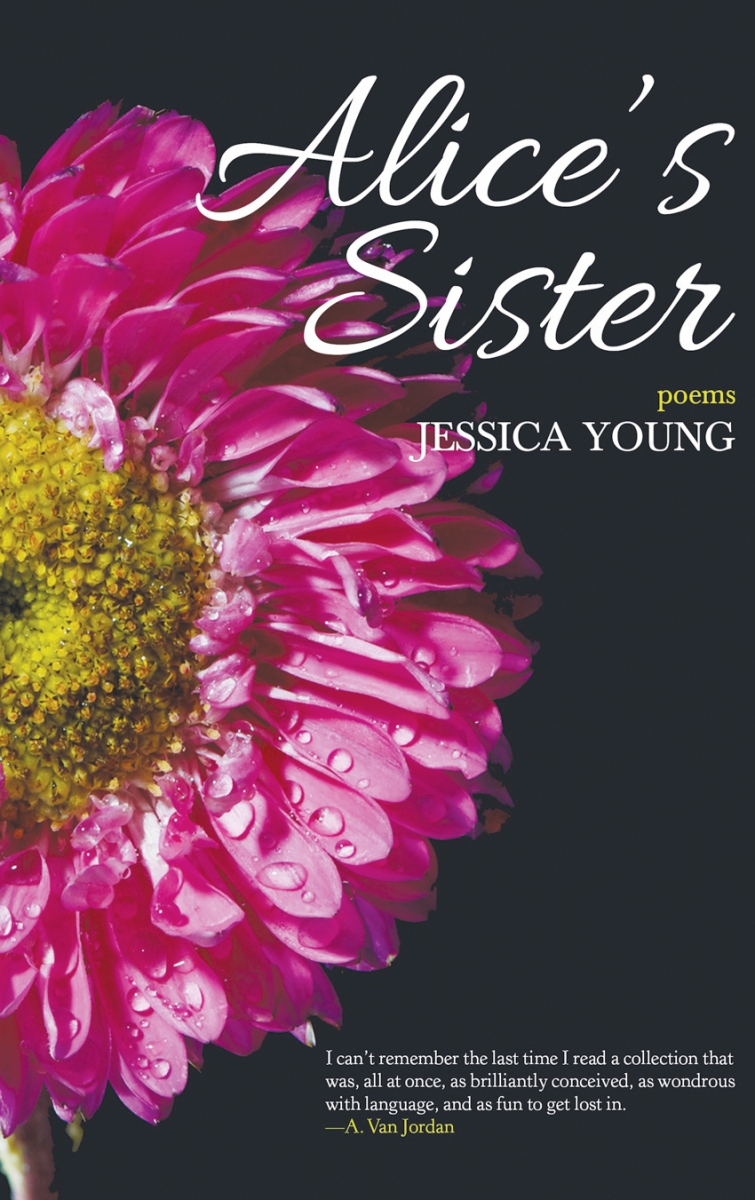 University of Michigan graduate Jessica Young one had her sights set on the the stars. As time went by, her focus shifted, from white specks on black void to black ink on a white page—the recipient of an MFA from UM recently published her first book of poetry, Alice's Sister,  a twist on Lewis Carroll's classic Alice in Wonderland and Alice Through the Looking Glass.  Much like its inspiration, Alice's Sister  is a deceptive yarn—a walk through a garden maze, with secrets hidden inside. Young sat down with Current to talk about her short-but-remarkable career as a writer,
and the secret origins of her first book.

When did you start writing?

I wrote as a kid, and I would have these little rejects and I remember, I wrote a little book of poems called The Taking Bush, sort of my take on The Giving Tree by Shel Silverstein—it was like three pages long. [laughs] It wasn't until college that I started writing more seriously. I took lots of writing classes in college at MIT. I went not really knowing what I wanted to study, I thought maybe I would be an astronomy teacher, realized I really liked English and teaching, but not astronomy, so I switched to writing. I studied under [Pulitzer Prize winning author] Junot Diaz. It's not a very big program, by the end my graduating class in the writing department was five people, I think.

So how do you go from being a writing major from MIT to school in Ann Arbor?

I stayed in Boston for a while teaching adjunct, and eventually all of my schools that I worked for told me I needed a bachelor's degree, So I sought an MFA from the University of Michigan. I moved out here in 2008. It's a two year program and at the time basically there was a contest for a third year, and I won that contest so I stayed on for a third year as a Zell Fellow, being paid to write, and I spent most of that year editing the book that I wrote during the program.

So tell me about the book?

Its a book of narrative poetry, and beyond the normal narrative poetry where the individual poems tell a story, the whole book has a plot, characters, a setting, issues and resolution of the issues. It's all seeking to resolve that if Alice from Alice in Wonderland was having these crazy dreams, what was going on in her waking life? You know how sometimes you go to a grocery store during the day and that night you dream that you're floating through a grocery store. So, Lewis Carroll, who wrote Alice in Wonderland, was a mathematician, and his book is full of patterns and tricks, so I tried to do the same in my book as well. In addition to having plot and characters, there's a lot of wordplay, patterns, little secrets hidden throughout the book.

Is it fair to call Lewis Carroll an influence on you?

I remember sitting as a child with my dad reading Lewis Carroll books, and loving them. so I wouldn't be surprised. My dad was a math teacher, he taught math for 17 years. So that might help explain why there was a writing major at MIT studying differential equations and then taking creative writing classes.

So what are your writing plans for the future?

I have this book in my head that I keep trying to make work. I'd love to write a book that looks at astronomy and tries to make a bridge between astronomy and poetry. Astronomy was my interest for a long time. I've written some poems here and there but I haven't found a way to make a whole book of them yet.