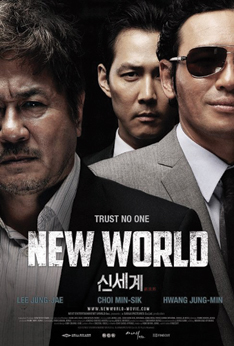 With its wealth of stylish and forward-thinking directors, South Korea has quietly established itself as a country with a film scene to be reckoned with. The Michigan Theater, in association with the Nam Center for Korean Studies, will celebrate the country's cinematic prowess with the Korean Cinema Now film series. Whether you have an obsession with Seoul's brand of celluloid, or are looking for a primer in modern East Asian film, this series is your ticket. The series will continue through April, but in February, enjoy detective thriller New World (2/15) and heist comedy The Thieves (2/22).