Bark at the moon 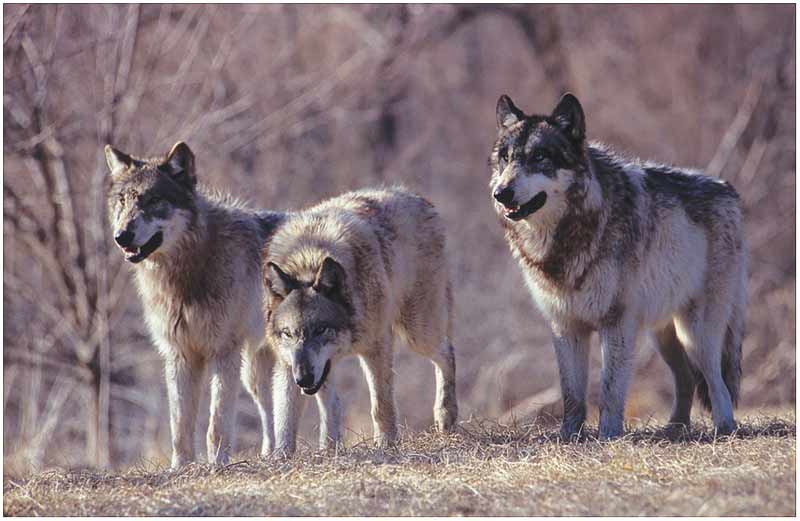 In 2012 wolves were officially removed from the endangered species list in Michigan when the state’s wolf population exceeded 650. Since then there have been numerous reports of wolves preying on dogs and livestock, and Gov. Rick Snyder and Sen. Tom Casperson have signed two public acts allowing for the creation of a wolf hunting season in the Upper Peninsula. One puts the issue to a vote and the other would give the state legislature the right to establish a wolf-hunting season. Snyder and Casperson claim that opposition to wolf hunting is from environmentalists outside the state. The Audubon Societies of Detroit and Kalamazoo are among those opposing the plan, claiming that wolf hunts were what put the animals on the endangered list in the first place. Tree City residents will have a say in the fate of the UP’s wolf population at the ballot box on November 4, 2014.