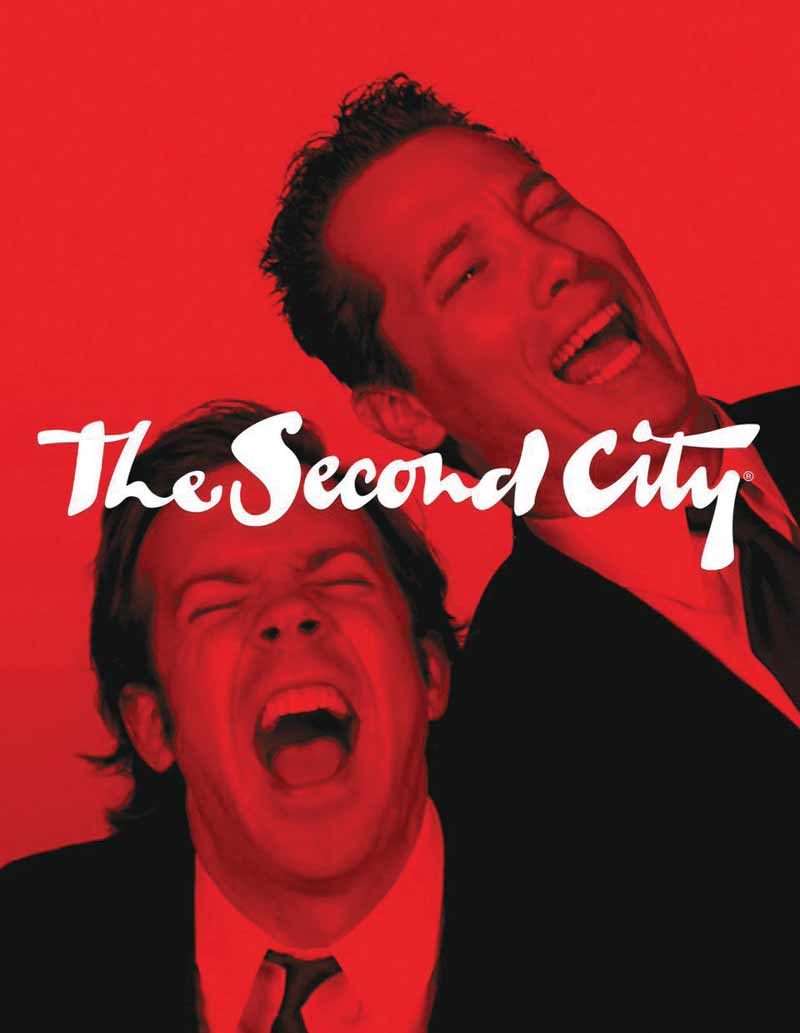 Chicago’s Second City Improv theater is an institution in comedy and has been for more than 50 years. Serving as the training grounds for countless comics and writers, the improv school has been the launch pad for the careers of comedy classics such as Jim Belushi and Bill Murray, as well as today’s comedic titans Tina Fey, Stephen Colbert and Steve Carell, to name just a few.

The “School” is bursting with so much talent that it only makes sense to take the show on the road and let tomorrow’s stars cut their teeth with some off the cuff comedy for audiences nationwide. We sat down with Second City grad and touring improv master, Jasbir Singh, to discuss his troupe bringing the Happily Ever Laughter show to the Ark.

Current: Audiences are used to a more passive experience with traditional stand up, what should they expect from your show?

Jasbir: It’s a mixture of improv games and sketch comedy. It has the feel of what you’d see on SNL. You’ll see an ensemble of six of us. It’s not like stand up comedy, there’s a lot more going on than just a person with a microphone.

Does the material evolve from city to city or is it a pretty set routine?

We try new material all the time but we also mix in classic archive stuff. So even though every show is unique to the crowd, you might see some sketches written by someone 30 years ago, or originals that we’ve put together. The thing that is most constant is change, and it’s exciting having a new idea or improv opportunity come out of a sketch that you’ve done 20 times. We get a chance to interact with the audience, and make different choices based on what’s happening in the room. We aren’t scared to pull people out of the audience either, it can be risky but we roll with the punches as they come.

Has an audience member ever derailed a sketch?

The cast we have is so good it’d be pretty impossible to throw something at us that we couldn’t turn around. There’s so much trust between the team that even though sometimes something crazy will come at us, it’s more of a challenge to raise the bar. The weirder the better.

What makes a good sketch or improv game?

A good tip is to get out of your head. It’s easy to say but one of the hardest things to do. Because if you can relax and get in the moment, then you’re available to listen, and listening is the most important thing in improv.

I’m sorry what was that?

[Laughs] And stuff like that is the beauty of improv, is the range of what you can use, anything can be a gag. I can go from making some goofy or vulgar sexual pose and then in the next few minutes it can turn on a dime into some hip extremely savvy political reference. Where else can we jump from a sketch about fornicating with an animal to insightful satire about the educational situation in America? In improv stuff like that is common and with the talented writers we have behind us, it just makes my job that much more fun.