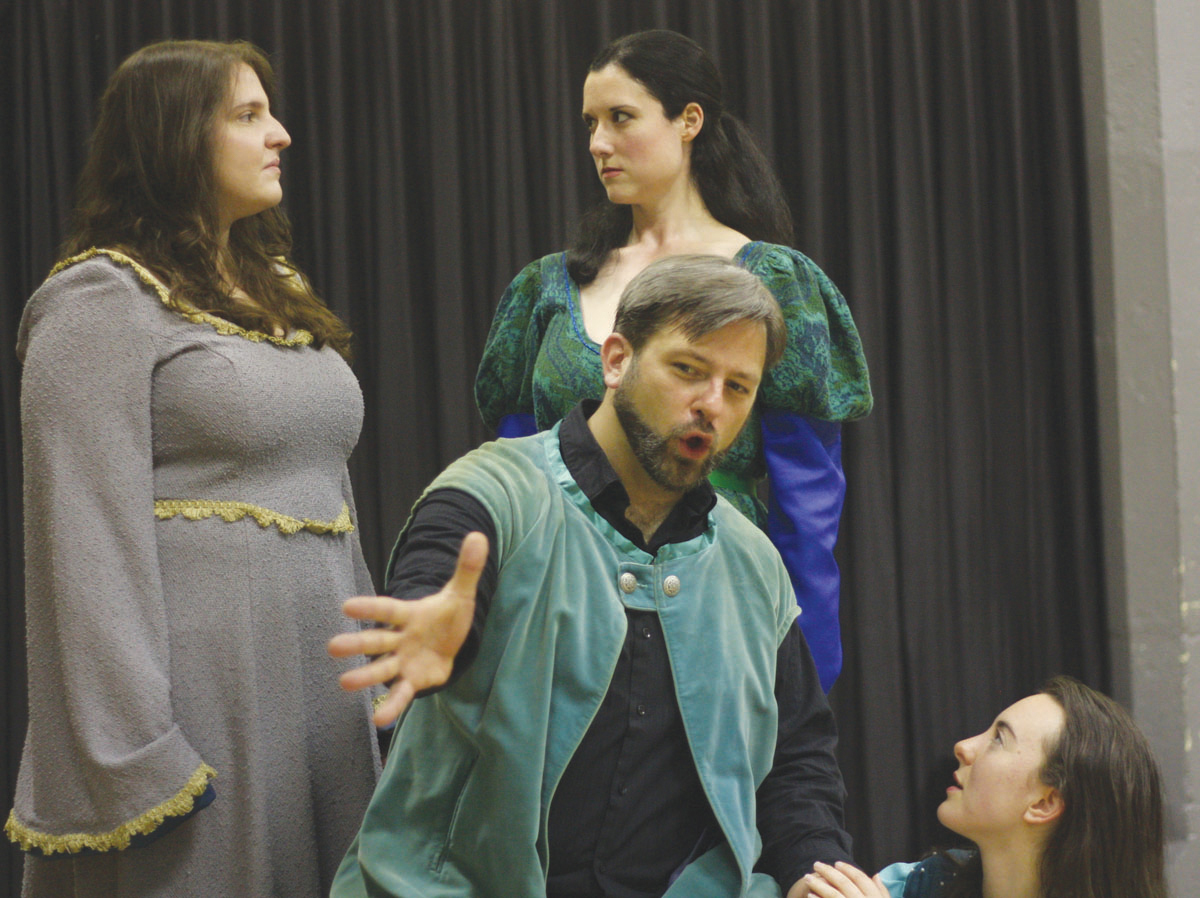 Bigger is not always better. The Ann Arbor Civic Theater is bringing not one, but two productions to its more intimate Studio Theater. The first will be Shakespeare's King Lear. One of the immortal bard's four great tragedies (Romeo and Juliet, Macbeth, and Hamlet being the other three), the play tells the story of a king who tries to divide his kingdom between his three daughters, and goes mad in the process. The second production will be a series of sonnets—the most romantic form of poetry, they always end in a couplet. Adorable.