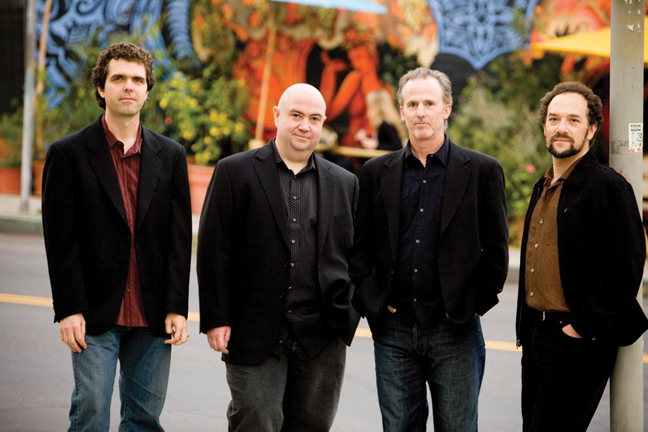 More sound can be coaxed out of six strings than mainstream rock or folk would have you believe. For proof, see the Los Angeles Guitar Quartet, who have been updating the classical guitar for modern audiences since 1980. Their fluid mix of baroque, flamenco, bluegrass and rock has earned them accolades—such as a 2005 Grammy for Best Classical Crossover—as well as a dedicated fan base from Europe to Latin America. The group promises a night of true virtouso guitar.