The Art of Video Games 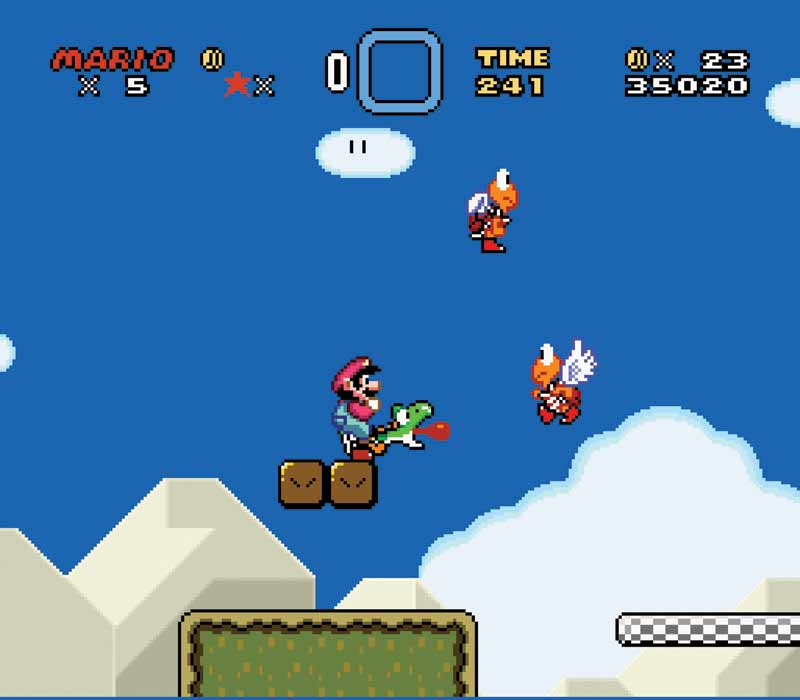 Art exhibitions can inform, entertain and enlighten, but can they bring families closer together? The new show at the Toledo Museum of Art, “The Art of Video Games,” did for me and my family.

I was never a video game player, but my son and son-in-law are video game aficionados, so I took them to the TMA, hoping that they would think I was cool.  By the end of the day they were happy, I was cool, and I came away with an appreciation for an art form that rakes in $20 billion a year. The exhibit, which runs through September 28, debuted at the Smithsonian American Art Museum in 2012 and is now on a three-year travelling tour across America. The SAAM is around the corner from the Smithsonian Institution in Washington, D.C. and shares the National Historic Landmark Reynolds Center with the National Portrait Gallery. This was one of the most successful exhibitions in the history of the museum, and you’ll see why.

Free to the public, the show brings to life the 40 year evolution of the video game. I hadn’t thought of the video game as a genre of anything, but now I realize that it combines traditional art forms – storytelling, music, cinematography – and delivers it to viewers in such a unique, interactive way that they are no longer viewers but participants in the actual creation of the art, the art emerging with the playing of the game. Roger Ebert, by the way, was vilified by thousands of his readers after he declared that video games were not real art.  Chastened, he quickly retracted. After all, not only do 120,000 Americans work in the industry, but gamers number in the hundreds of millions.

The show is arranged into five eras with five themes. It includes interactive kiosks and a very funny short series of videos showing emotional responses of players of all ages. There are large, striking prints displaying screen shots, pages from comic books and artist drawings. There are video interviews with the great innovators of the industry. There are historic game consoles (from Atari VCS to PlayStation 3) and five games for visitors to play: Pac-Man, Super Mario Brothers, The Secret of Monkey Island, Myst, and Flower. (Flower is more of a chick game, I was told. By this time it was Ol’ Dad who was being taken through the museum by the narrating kids, a nice change, don’t you think?) In all, the exhibition highlights 80 of the best games for 20 gaming systems, all chosen by the public in a massive vote: 3.7 million votes from 175 countries prior to the Washington opening. The curator of the show is the boy genius, Chris Melissinos. He was Sun Microsystems’ Chief Gaming Officer and Chief Evangelist for gaming. He founded PastPixels to focus on the long term preservation of video games and related ephemera, much of it from his private collection dating from the 70s. Last year he won the Game Developers Choice Award, the most prestigious recognition in the industry. His enthusiasm and expertise come through in the show and the companion book, The Art of Video Games: From Pac-Man to Mass Effect. I saw my kids at the cash register of the TMA bookstore, and something tells me that I’ll be getting a beautiful Christmas present.

When you go, plan to make something of a day of it. The TMA has several other shows of great interest, all free and running through September. “Fun and Games: The Pursuit of Leisure,” drawn from the TMA’s phenomenal permanent collection, includes depictions of people having fun over the centuries, including works from Rembrandt and Dürer to Whistler, Toulouse-Lautrec and George Bellows. Also from the TMA collection is a compelling if somber show marking the 100th anniversary of World War I: “The Great War: Art on the Front Line.”  Never forget the glass collection in the world famous Glass Pavilion. And this is a great time of year for a tour around the outside of the museum through its gorgeous sculpture garden. You’ll get far more than your money’s worth.