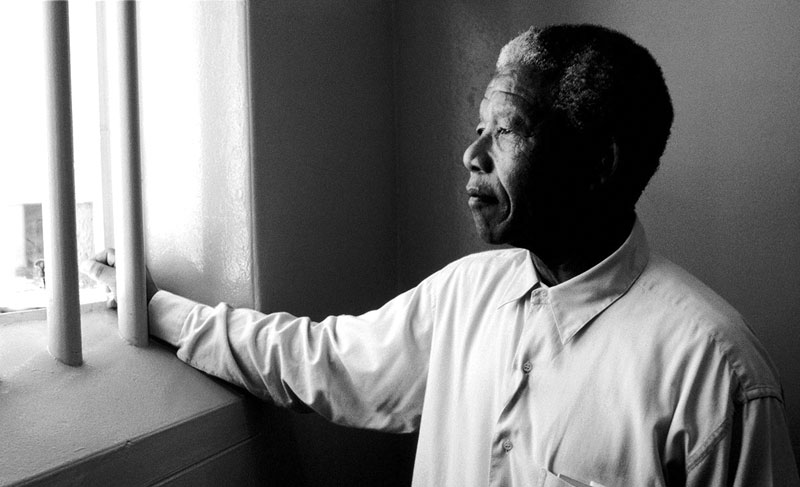 Art faculty shows are always fun. We get a glimpse at what the accomplished artists who teach our up-and-coming artists are up to. In Ann Arbor, of course, “faculty exhibition” means the University of Michigan Penny W. Stamps School of Art & Design, named after the woman (and former U-M art student) who bequeathed so generously that they named the school after her, and rightly so. This year’s show comprises the work of 31 faculty members, from instructors and assistant professors to associate and full professors who have expressed themselves in a dazzling array of media.

Keep an eye out for the clay works of instructor Kate Tremel. For the past two decades she has been one of the most beloved and acclaimed potters in Ann Arbor, showing at leading local galleries including the Ann Arbor Art Center, and at her own studio where she hosts an annual show with her equally talented artist friends. Tremel employs her signature “paddle and anvil” technique, which she learned on a trip to Peru through the MFA program at the Cranbrook Academy of Art. Using her hands and her feet and a wooden paddle and a river stone, she coaxes sensual pieces from the earth. The result is reminiscent of Minoan pitchers and indigenous North and South American earthenware. Tremel is a natural-born ceramicist. “I love the physicality of clay,” she says, “getting dirty and earthy.”

Also notable: the work of sculptor and professor Louis (“Lou”) Marinaro, who has held a full-time position at the art school since 1982. Concurrently with his position at U-M he served for 10 years as a visiting lecturer at the New York Academy of Art in Manhattan. He has received the Amoco Distinguished Teaching Award and the UM Teaching Excellence Award. As a sculptor, Marinaro has a vast international following both publicly and in private collections. Two of his works are permanently installed on the UM campus. One is the stately “Wave Maker” (1988) on East Hoover. It depicts a pine tree reflected in a pool of water and a woman stirring the
water with a willow branch. The second, “The Regeneration of Time” (1996) on Glen Avenue on the Medical Campus, is a stunning father-mother-child nude, representing the loving circle of life. Marinaro says, “My art is based on both what I imagine and what I perceive.  My intention is to lead the viewer to imagine and perceive the world in a new way.”

Associate Professor David Turnley shouldn’t need much introduction. He is the finest documentary photographer in the world. He has won a Pulitzer Prize, two World Press Photos of the Year, and the Robert Capa Award for Courage for capturing the horror of war-torn countries around the world. You’ve seen dozens of his images, even if you didn’t know that they were his. Turnley earned his B.A. in French Literature from the UM Residential College and a diploma from the Sorbonne in Paris. He studied filmmaking at Harvard. He was a staff photographer at the Detroit Free Press from 1980 to 1998. He documented apartheid in South Africa and became close friends with Nelson Mandela and his family, all of which are depicted in his seventh and most recent book, “Mandela: In Times of Struggle and Triumph.” He was based in Paris from 1987 to 1997 and from there covered the Persian Gulf War, the revolution in Eastern Europe, student unrest in China and the collapse of the Soviet Union. (At this point I should just say “etc.”) He’s gone on to direct and produce three documentary films: “Dalai Lama: At Home and in Exile,” for CNN; “La Tropical,” called the most sensual film ever shot in Cuba; and “Shenandoah,” about the tough coal region of Pennsylvania (available on Netflix) which was awarded “Best Documentary Film,” and for Turnley, “Best Director” in 2013 by the NewFilmmakers Los Angeles.

Runs through Tuesday, February 20. Monday through Friday: 9am – 5pm, Saturday: 12 – 5pm. FREE. The Slusser is on the 1st floor of the A&D building at 2000 Bonisteel Blvd. on North Campus and Work is at 306 State Street on
Central Campus. stamps.umich.edu