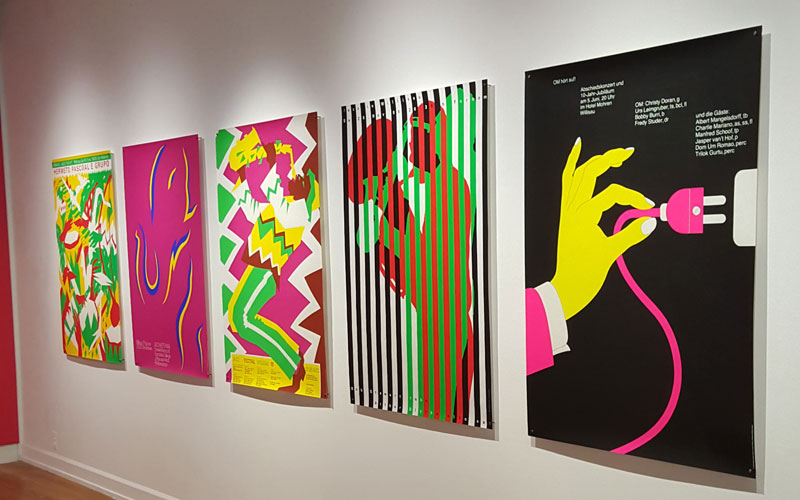 Both The University of Michigan Museum of Art and the Penny Stamps School of Art and Design have some great free shows now running. In this weather, these are ideal opportunities to duck inside to un-shiver and drink in the warmth of timeless culture.  It’s a great cheap date for students and townies alike.

Photographs of the 1800s

Showing (and showing off) at the UMMA is “New Technologies and Victorian Society:  Early British Photographs from the UMMA Collection,” running through May 8. I’m a sucker for early photographs, British and otherwise, for what they reveal about life and times nearly 200 years ago.

The year 1839 is usually given for the birth of photography in France with the invention of daguerreotype by Parisian Louis-Jacques-Mandé Daguerre (1787-1851). Daguerreotype was messy and time consuming, but it was amazing, stupefying all who saw such precise images produced by a method other than drawing or painting. Along with steam trains and the telegraph, it was regarded as one of the three greatest inventions of that century.

Soon after, Londoner William Henry Fox Talbot (1880-1877) discovered an improved process he called calotype, and before long photography as we think of it today began spreading like wildfire. Highbrows debated whether photography should belong to the sciences or the arts. Middlebrows, lowbrows and even no-brows immediately honed in on making a buck, and portraits became big business.

The UMMA exhibition explores the expressive, artistic and even poetic potential of the new medium. I’m struck with the intense artistic acumen demonstrated in these images. Given the allure, novelty and the mystery of photography, practitioners were thoughtful, indeed reverent in their approach — not like today when every trained orangutan takes a “selfie” at the drop of at hat. Subject matter in this show includes picturesque castles and gothic monastic ruins, still life, portraiture and landscapes. There are also depictions of Victorian urban blight, decay and poverty. Plus ça change.

Also at the UMMA and running through February 21 is “Soviet Constructivist Posters:  Branding the New Order.”  Following WWI, communists took over Russia and renamed it the Soviet Union. To keep up appearances, they allowed art to continue as a form of propaganda during the 1920s. They realized that cinema was the ultimate form of propaganda and that movies needed posters to advertise them. A group of talented young artists known as the Constructivists were employed to promote the very active Soviet silent film industry.

Like all utopian schemes the communist “new order” was doomed to failure and by 1930 the bloodthirsty Joseph Stalin had dismissed the Constructivists, though their work continued to have influence and a following abroad.

In 1932-33 Stalin provoked a man-made famine in Ukraine during which seven million people starved to death. But don’t hold that against the posters; this exhibition is a glimpse into timeless art at a time in which horror and terror were actively covered up by cunning propaganda. Plus ça change.

Besides, I’m a sucker for posters. Maybe it’s because posters were so much a part of the hippie era and the birth of rock and roll (readers and fans wrote to thank me when I turned them on to the 2010 exhibition at the Toledo Museum of Art, “The Psychedelic 60s: Posters From the Rock Era.” All right, they didn’t really write, but I know they were thankful. I sensed it).

Also running through February 20 at the Stamps School of Art & Design is “Niklaus Troxler: 40 years of Jazz Posters.” Troxler is the Swiss-born professor and design consultant best known for his founding of the annual Willisau Jazz Festival in 1975.  His work is part of important permanent collections, including the Museum of Modern Art in New York and museums throughout Europe. The show will be at both the Slusser Gallery at 2000 Bonisteel Blvd. on North Campus and at Work: Ann Arbor, at 306 State St. on Central Campus. If you love the exhibition, I’ll sense it.